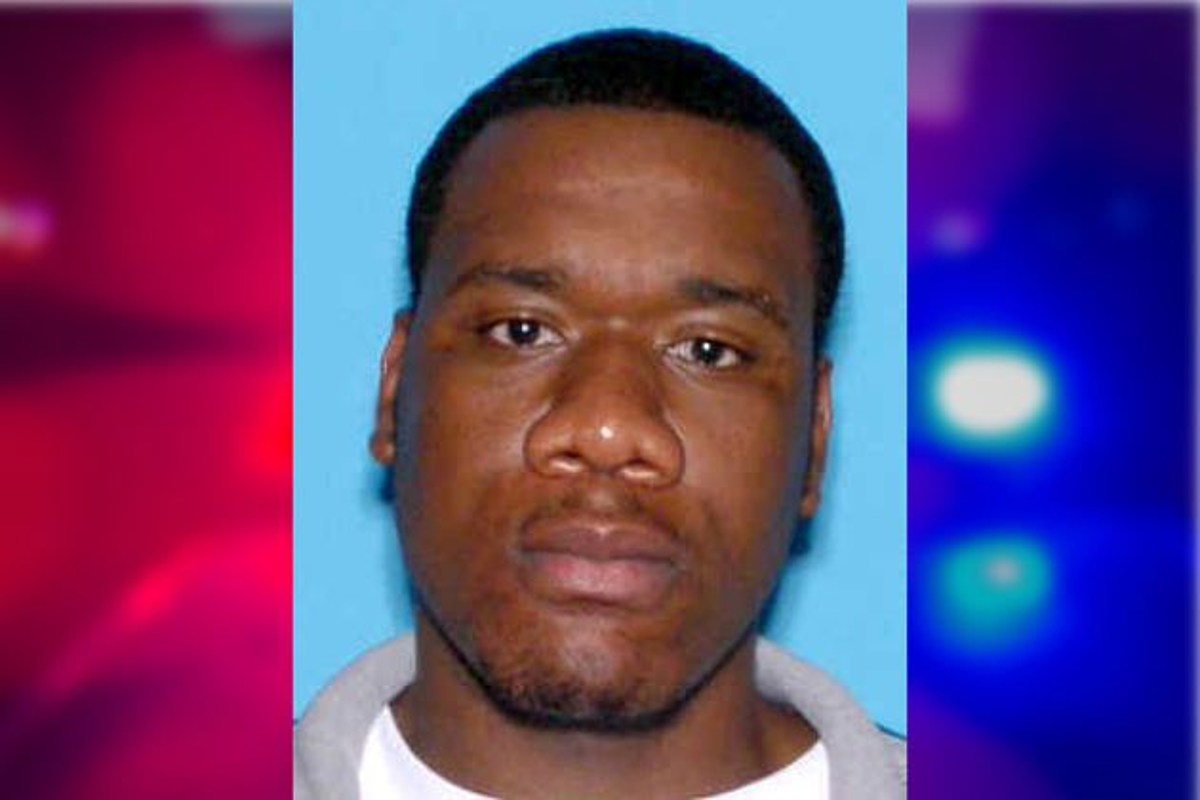 FRANKLIN (Somerset) – A man has been charged with kidnapping and attempted murder after he allegedly held a woman at gunpoint in front of her two children in a hotel room and then shot her while she was trying to escape, the Somerset County District Attorney’s Office said.

Eder Gelin, 39, of Douglasville, Georgia, is in custody pending a detention hearing.

Franklin Township police were called to a hotel on World’s Fair Drive around 1:25 a.m. Sunday to a report of a shooting. At the scene, officers located a 37-year-old woman with gunshot wounds to her hip and foot.

The victim told officers that Gelin, who is known to the victim, shot him and was still at the scene. He was apprehended without incident.

According to an initial investigation, Gelin had consumed alcohol earlier in the evening and became threatening towards the victim. Gelin then brandished a handgun and held the victim at gunpoint in the presence of his two children for more than an hour, authorities said.

According to the victim, she was able to escape from the accused, who chased her and shot her, causing injuries.

Authorities were able to locate a handgun at the scene. The victim should survive his injuries.

Dino Flammia is a reporter for New Jersey 101.5. You can reach him at [email protected]

What would happen to NJ if we were attacked by nuclear weapons?

We used NUKEMAP by Alex Wellerstein to see what would happen if a nuclear warhead hit New York, Philadelphia, Washington or New Jersey.

Models show what would happen during an air detonation, meaning the bomb would be detonated into the sky, causing extensive damage to structures and people below; or what would happen in a detonation on the ground, which would have the alarming result of nuclear fallout. The models do not take into account the number of casualties that would result from the fallout.

UP NEXT: Find out how much gas cost the year you started driving

How Pescavore aims to hook jerky lovers with a seafood alternative