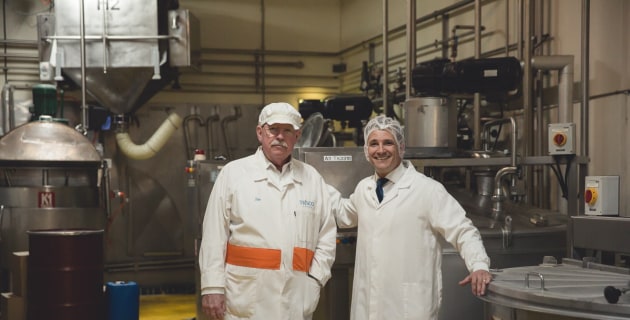 The family-owned food maker took its first big step in the international market with the purchase of a manufacturing facility in Colorado due to growing demand for its products.

The 140-year-old company is one of the oldest in Queenland and has developed an instant fluid thickening product designed to help dysphagia patients and other elderly people who have difficulty swallowing fluids.

This is the first time the company will own and operate an offshore facility and the move aims to allow the company to aggressively target a greater market share for its successful Precise Thick-N line of instant liquid thickeners.

The overseas expansion comes after the company announced that it is currently shipping six containers of Precise to the United States each month from its Carole Park manufacturing facility.

“Colorado Springs is a great location for our first international operation,” said CEO Mike Tristram. “With good access to the whole of the United States, as well as a growing culture of specialty food manufacturing, we see great opportunities for the future. “

Initially, the plant will produce products in the Precise Thick-N line and employ up to 75 people over the next 12 months.

Over the next five years, the company plans to develop and manufacture new products, investing heavily in expanding its R&D capabilities in the United States to complement its existing team in Brisbane.

How to create an offshore company in Switzerland