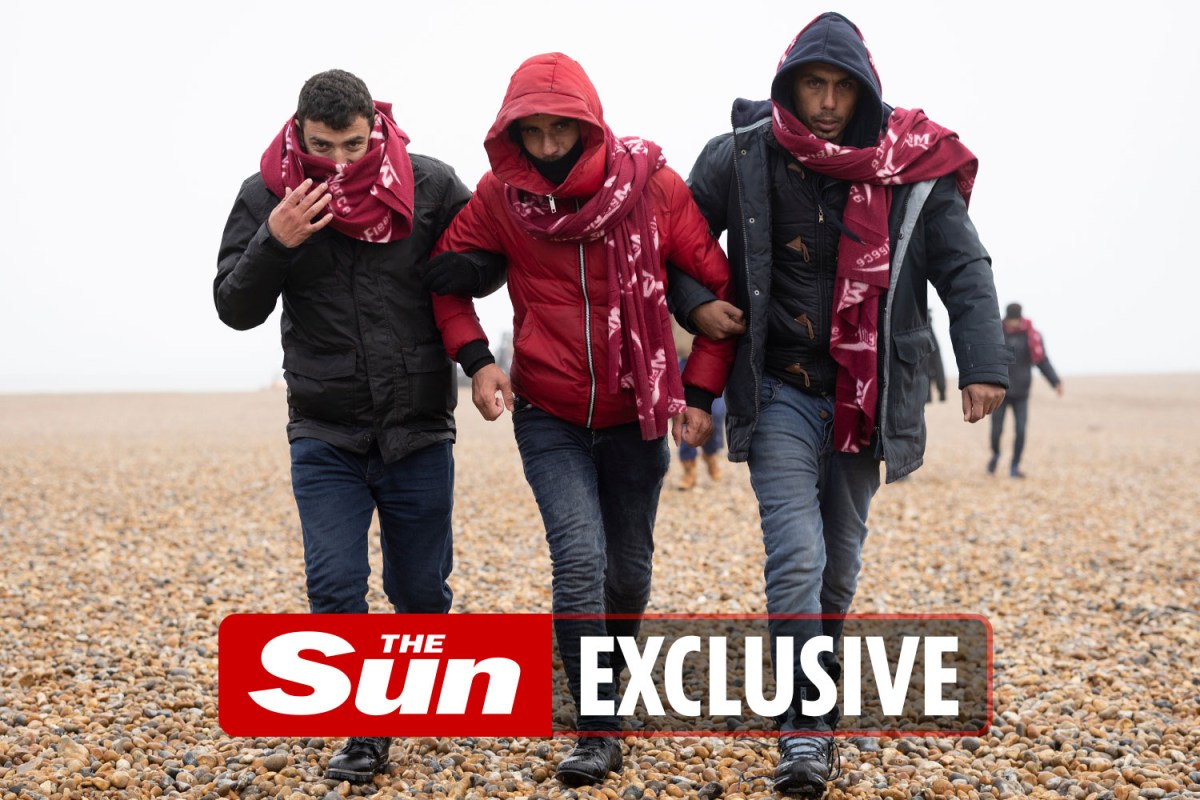 Taxpayers are forking out £ 125 a night for hotel rooms for Channel migrants, leaked data shows.

The municipalities refuse to put asylum seekers in their housing stock while some have no more space.

More than 18,000 are in hotels across the country after a record year of crossings in 2021 and the evacuation from Afghanistan.

Costs range from £ 22 to £ 125 a night – but officials warn they are increasingly reliant on the more expensive three-star or even four-star options.

Last night Tory MP for Ipswich Tom Hunt said: ‘At a time when a lot of people are struggling to fend for themselves, heating their homes and putting food on their tables, they are going to resent people deeply. who came here illegally to be accommodated in three and four star hotels.

“At the very least – if we can’t deal with asylum seekers abroad – we need detention centers, not nice hotels. “

The number of migrants who crossed the Channel in small boats tripled last year, with at least 28,431 landings. More than 60 have already made the perilous crossing in 2022.

A spokesperson said: ‘Due to an unprecedented increase in demand, we have had to use temporary accommodation such as hotels across the UK to manage the demands. We are working to end the use of hotels in the area of ​​asylum. “