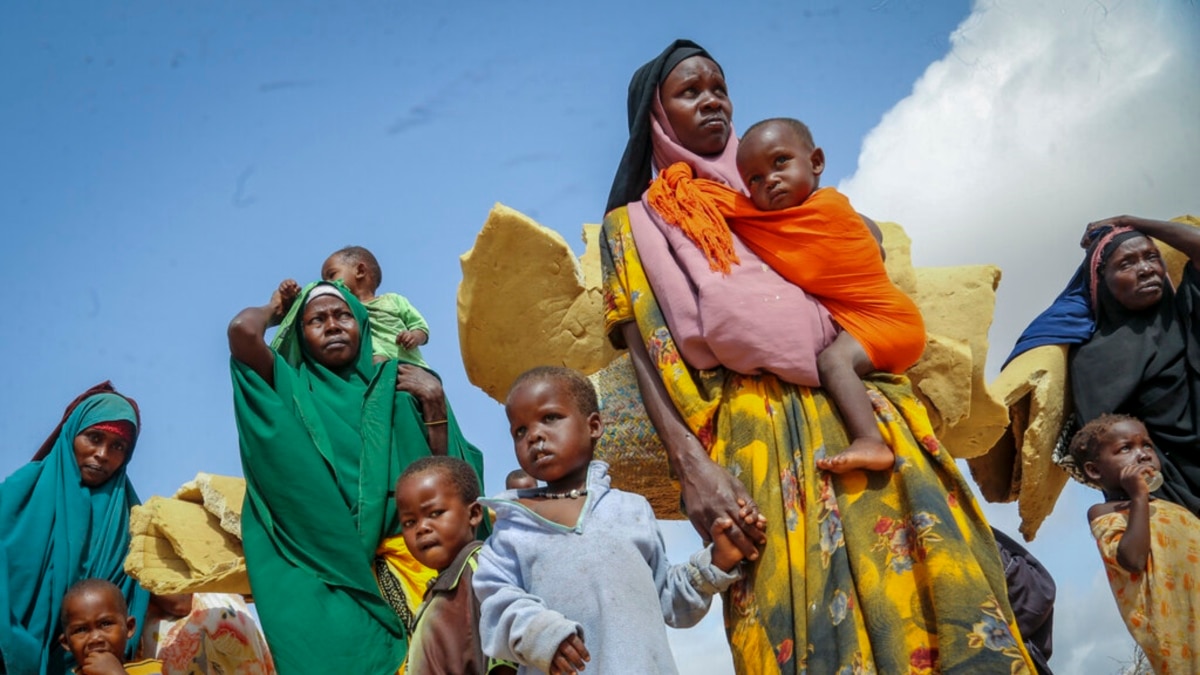 The Somali government received 40 containers of food aid from the United Arab Emirates on Saturday, amid concerns over famine in the Horn of Africa country. The drought has displaced a million people so far.

In a handover ceremony held at Mogadishu seaport on Saturday, Somalia received much-needed humanitarian aid from the United Arab Emirates in the presence of senior Somali government officials.

UAE Ambassador to Somalia Mohamed al-Othmani, who spoke at the handover, said the supplies included more than 1,000 metric tons sent by the UAE Red Crescent, intended for help Somalia fight the drought that has devastated the country.

The drought has already displaced one million Somalis who have joined nearly 2 million internally displaced people who fled the previous drought in Somalia.

Hirsi Jama Gani, Somali Minister of State in the Prime Minister’s Office, welcomed the assistance and thanked the United Arab Emirates for helping with drought relief efforts in Somalia.

He said the country was experiencing a huge drought and called on Somalis and other international parties to join the humanitarian efforts in Somalia.

“We are here today to receive humanitarian aid from the United Arab Emirates represented by the ambassador sent to help our people, who are facing drought,” he said. “We thank the United Arab Emirates for this and previous assistance to help those affected by the drought. We know the situation our people are in who are in the midst of the drought and call on other parties and Somalis to join efforts to reach those in need”.

Abdullahi Ahmed Jama Ilkajir, Somali Ports and Marines Minister, said the food aid will be delivered and distributed to all drought affected areas in the country.

He said the aid will be downloaded and unloaded in all parts of the country, including Bosaso, Berbera and Kismayo, which host the largest seaports in the country.

Somalia is experiencing its worst drought in over 40 years, which has devastated 90% of the country.

In the Gedo region, on the border of Kenya and Ethiopia, authorities earlier told VOA by phone that more than 50 people, mostly children and the elderly, have died due to the drought, which caused a huge increase in displacement.

Authorities told VOA that more than 50,000 drought-displaced people have fled to camps in the town of Dolow, Gedo region, in search of food, water, shelter and assistance. .

According to the Prime Minister’s office, the drought has also killed more than 2 million head of cattle and affected 28% of the country’s total livestock.