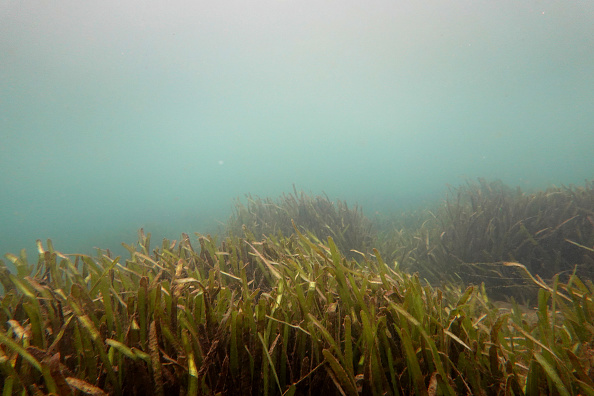 Seagrass: a fishing ground as a reliable source of food for fishermen in poor countries

Surprisingly, these grasslands offer much more than small-scale fishing like coral reef fishing.


Seagrass beds are commonly exploited as fishing habitat throughout the Indo-Pacific zone, producing fish and other animals for sustenance, as well as fishing money.

Recent research published in Ocean and Coastal Management examined how and why families in Cambodia, Tanzania, Sri Lanka and Indonesia use seagrass beds in the Indo-Pacific region, conducting interviews to find out which habitats they prefer.

According to Benjamin Jones, head of marine research and conservation organization Project Seagrass and Ph.D., seagrass beds were the most common environment for fishing. student in the Department of Ecology, Environment and Plant Sciences at Stockholm University.

Seagrass fishing was chosen by more than half of the families the experts spoke to over other environments such as coral, mangroves, open ocean, mud and rock.

This was surprising as most people consider reef fishing to be the most important tropical artisanal fishery, but the study showed that household involvement in seagrass fishing is much more common.

When the researchers asked the fishermen why they chose the seagrass beds, they said it was because they always provided large catches and the fish and invertebrates were constantly there.

This is most likely related to the biological importance of seagrass to fish.

They provide excellent nursery environments with plenty of hiding and nursery areas for fish, resulting in high fish numbers.

The survey also revealed that three out of 20 people in the area relied solely on seagrass beds for their fishing and did not fish elsewhere.

Studying families in 147 communities also found that household income had a significant impact on seagrass dependency.

Read also : Seagrass beds have been found to continue to release methane even after death

Benefits of seagrass beds for ecosystems

Because they modify their environment to produce distinct habitats, seagrasses are often referred to as foundational plant species or ecosystem engineers.

These changes not only make coastal environments more suitable for seagrass beds, but they also have important consequences for other creatures and provide ecological functions and benefits to people.

Humans have been using seagrass beds for over 10,000 years.

They have been used to fertilize crops, insulate buildings, weave furniture, thatch roofs, make bandages, and even stuff beds and vehicle seats.

But it’s what they do in their natural environment that helps humans and the ocean the most.

Seagrasses support commercial fishing and biodiversity, as well as cleaning water and removing carbon dioxide from the atmosphere.

Seagrasses are known as the “lungs of the sea” because they can produce 10 liters of oxygen every day through photosynthesis in just one square meter.

Their roots capture and stabilize silt, which improves water clarity and quality while reducing erosion and protecting coastlines from storms.

© 2022 NatureWorldNews.com All rights reserved. Do not reproduce without permission.