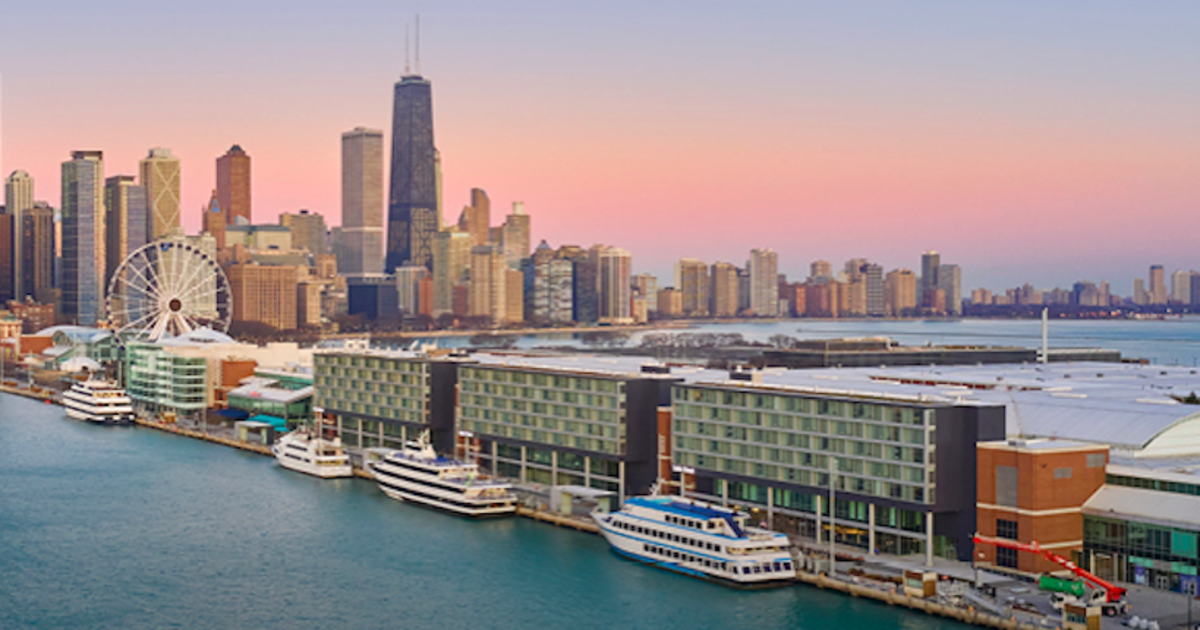 Maverick is testing the market after several months of impressive downtown tourism numbers, a much-needed bargain for hotels that have worked their way back from the COVID-19 pandemic. Revenue per available room, a key performance metric that factors in both occupancy and room rates, averaged $204 last month among downtown hotels, slightly higher than the average of $199 in September 2019, according to hotel data and analytics firm STR. Although these figures are not adjusted for inflation, this marked only the second month since the start of the pandemic in which the average RevPAR exceeded the comparable 2019 figure.

Still, investors haven’t flocked to buy hotels in Chicago as questions linger about when or if business travel will return to pre-pandemic levels, a business segment that has always been crucial for downtown hostels. Dramatic increases in commercial property taxes and rising interest rates have also cooled hotel sales activity, although that hasn’t stopped owners from testing the market as performance numbers weaken. improve. The owners of the Hampton Inn Chicago Downtown in the northeast corner of the loop and the Ambassador Hotel from the Gold Coast have put their properties up for sale in recent weeks.

Eastdil sees Sable as an opportunity for a buyer to capitalize on the modernization of Navy Pier in recent years and capture the current momentum in leisure travel. The hotel brings business from large-scale conventions and other events held on the pier as well as tourists to one of Illinois’ most visited attractions.

The hotel is part of Hilton Hotels’ Curio collection of properties on a branded affiliate agreement that expires in 2047, according to the flyer. Maverick, which was launched in 2017 by former First Hospitality Group Chairman and CEO Bob Habeeb, is selling the leasehold interest in the seven-story hotel, which sits on property owned by the organization nonprofit Navy Pier Inc.

The City of Chicago and Navy Pier Inc. originally announced the hotel project in May 2016 as part of a larger $115 million transformation of the pier, aiming for a breakthrough launch in 2017 and 2018 for the hotel. But delays to wider Navy Pier renovation plan pushed back the schedule and construction did not begin until mid-2018. The pandemic then delayed the hotel’s official opening to spring 2021.

The hotel’s name pays homage to the USS Sable Navy training ship which docked at the pier during World War II.