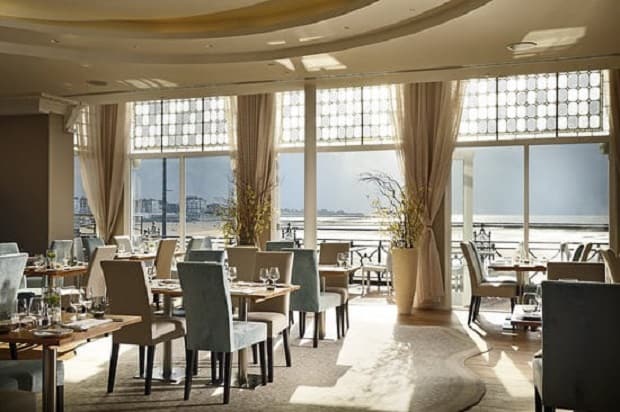 Sands Hotel in Margate sold for £2.8m – staff say they were told of layoffs – The Isle Of Thanet News

The Sands Hotel and Restaurant in Margate was sold for £2.8million and staff said they were told they would be made redundant after April 17.

The site was purchased by the newly incorporated company NO. 16 MARGATE LTD which is registered in London. The company is owned by three brothers who run GuestHouse. The independent hotel group is owned by Tristan, James and Tom Guest. The trio started with a Georgian townhouse called No.15 in Bath, a location in York followed, then Brighton with a property due to open in 2023.

The £2,828,400 freehold purchase for the 20-bed Marine Drive/High Street hotel and restaurant was completed on December 17, according to Land Registry documents.

A staff member says they and their colleagues discovered it last Friday. They added: “It was a shock to all the staff.

“We were told that they plan to lay off all staff and close for major refurbishment. If staff wish to return to their jobs when they reopen, we will have to apply like everyone else.

“All hotel reservations, restaurant reservations, events, weddings etc have been or are being canceled as of the 17th with a wedding due to take place in June.”

Other staff say they only discovered it through feedback from vendors and even guests.

Some 31 salaried employees and staff from the cleaning company used by Sands will be affected. 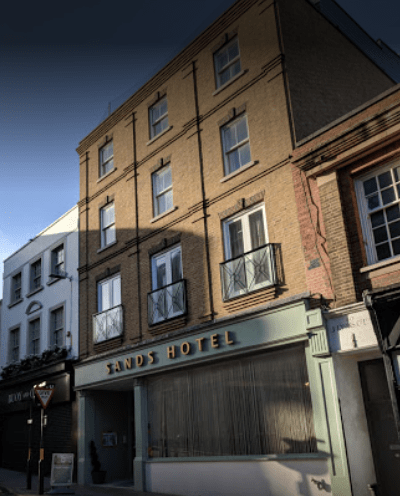 Former owner Nick Conington said he understands staff will be handed over to the new owners of GuestHouse, although he is aware the site will be closed for work to be carried out.

He said: ‘Obviously I am sad to part with Sands which I have operated for nine years now but I am very happy that it has been acquired by GuestHouse luxury hotels who have exciting plans to take it forward and it will have a positive effect for Margate. 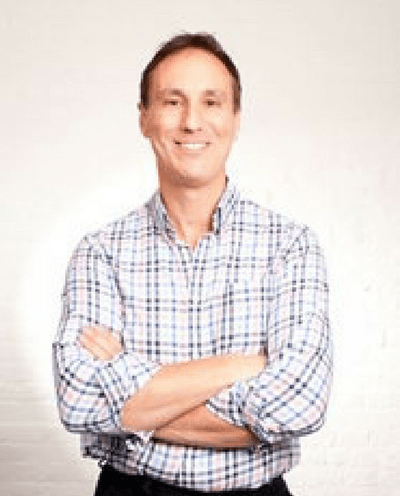 Mr Conington, who said the new group would take Sands to the next level, said Easter Monday would actually be the last day of trading and he understands talks between staff and Guesthouse are expected to take place this week.

He added: “I sincerely want to thank everyone who has supported Sands – customers, staff and suppliers and wish GuestHouse all the best for the future.”

Mr Conington bought the Sands Hotel site in 2011 through the company SouthEast Retail – which appointed both Mr Conington and his partner John Adams as administrators – receiving a grant of 500,000 £ from the government’s Expansion East Kent program to help with the project.

Initially, the site was to be used for luxury apartments, but after it was discovered that the property was originally a hotel in the late 19th century, plans changed to return it to its former use.

Mr Conington and Mr Adams were also directors of Sands Heritage Ltd, operator of Dreamland, but resigned in May 2017 while it was in administration.

On the Sands Hotel website, reservations for overnight stays are blocked after April 15.

Margate Central Ward Councilors Helen Whitehead and Rob Yates said they were deeply concerned about the impact this will have on staff at such a financially difficult time.

They will contact both new owners to fully establish their future plans and union representatives to see what can be done to help affected staff.

WIT defends its title for the second year

Cuba has from today the Grand Aston Havana Hotel