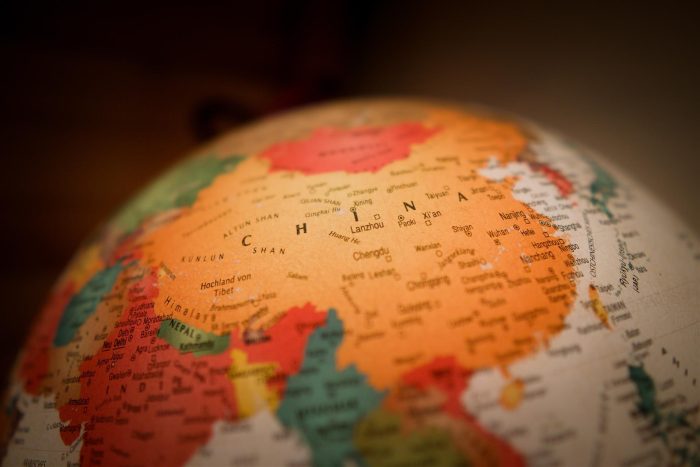 Regulations on the disposal of food waste on Chinese coasts

Huatai Marine has received requests from clubs regarding the administrative fines their ships have entered for dumping food waste in Chinese waters and provides relevant regulations and interpretations on the disposal of food waste from ships.

AAccording to the Huatai database, about 23 percent of garbage disposal fines processed in 2020-2022 were for illegal dumping of food waste. Most of them occurred in the Bohai Sea, accounting for 70%, and the Yellow, East, and South China Seas each accounting for 10%.

Through the analysis of the above cases, it was noted that such fines mainly occur when MSA officers conduct inspections and find that the garbage dump location listed in the ship’s garbage log does not comply. not meet minimum distance requirements between nearest land and garbage disposal. location.

Since 2020, China MSA has adopted remote PSC inspection instead of on-board inspection due to epidemic prevention restriction. Greater attention has therefore been given to the validity of relevant certificates and the accuracy of official ship records, as well as to the inspection of ships for non-compliance through these records.

The main reason for the illegal dumping of garbage is that some crew members are unclear about the ship’s position, or do not know the basic coordinates of China’s territorial sea, or do not understand that the Bohai Sea is an inland water where the dumping of waste food is prohibited.

Local focus: food trucks in Hawke’s Bay on the rise