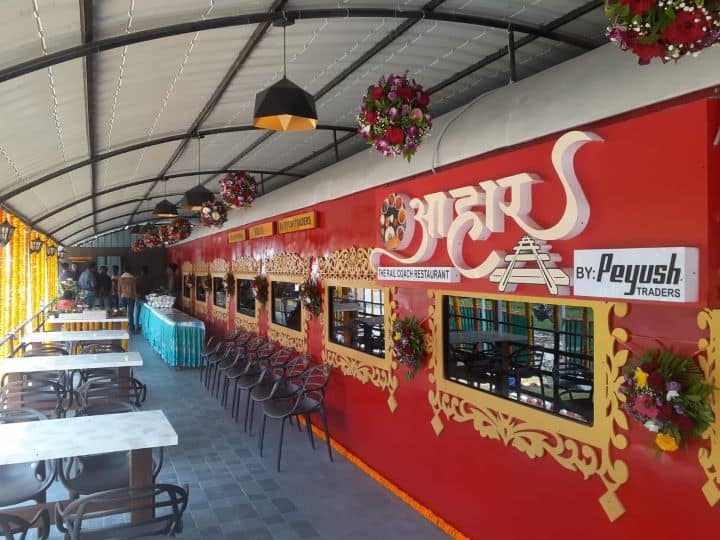 Railway restaurant on wheels Itarsi: Indian Railways has given a special gift to Itarsi Railway Station in Madhya Pradesh. After which, people from all over the country will be able to know Itarsi as a restaurant on wheels. In fact, let us tell you that the railways have launched Restaurant on Wheels in Itarsi. The popularity of this bus restaurant has grown among passengers at many stations across the country. After which the railway has now established it at Itarsi. It is known that the first bus restaurant in the country was opened at Asansol Railway Station in West Bengal.

Luxury restaurant
The restaurants were prepared by giving a luxurious look to their old railway carriages. In which many kinds of delicious food will be served to passengers. As soon as you walk in you feel like a foreign restaurant. The interior of the restaurant on wheels has been specially designed. With this, people who eat here will have an experience like a train journey. Beautiful lighting has been done in this restaurant with large tables.

Retirement Scheme Benefits: After retirement, invest for a pension of Rs 5000, understand the scheme like this

e-Shram card: 28 crore e-Shram cards made across the country, what are its benefits, see full details