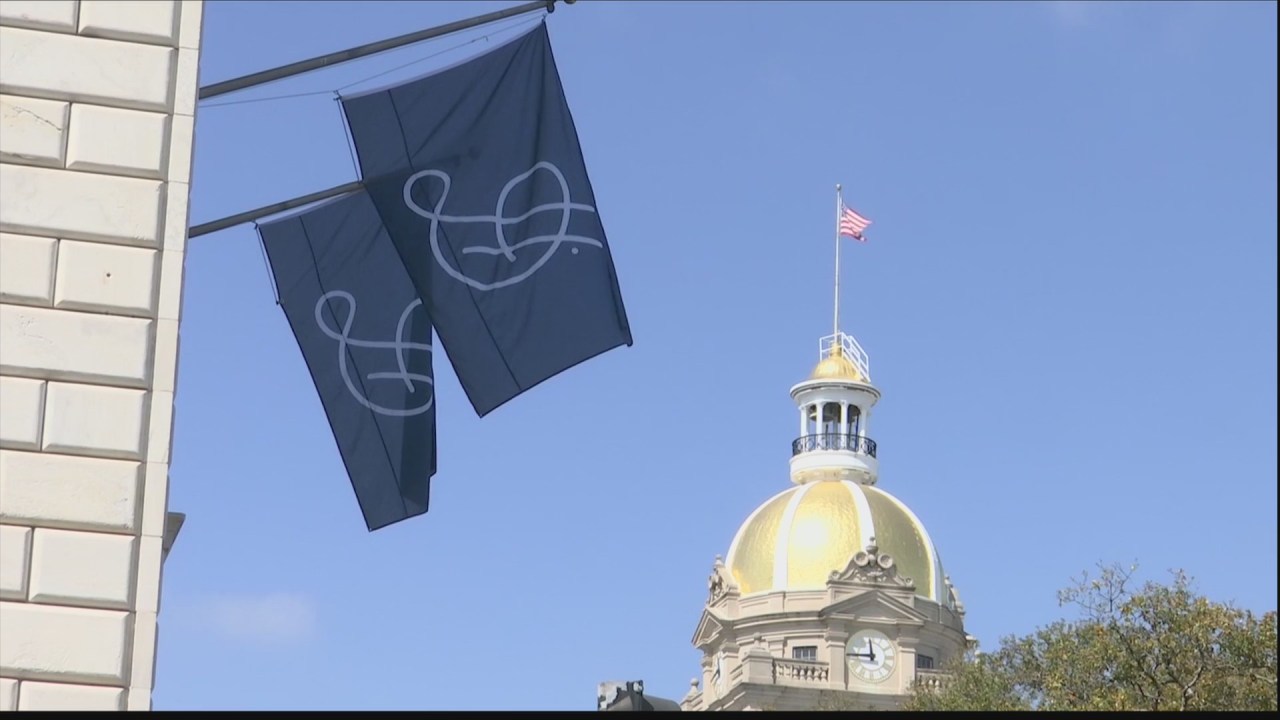 SAVANNAH, Ga. (WSAV) — Savannah’s top priority under the Gold Dome in Atlanta may have to wait until next year. But Mayor Van Johnson continues to advocate for a hotel/motel tax increase in Hostess City.

Savannah’s mayor said the “ongoing saga” has dragged on for too long, the third delay after promising he would top the agenda in 2022.

Representative Ron Stephens, chairman of the Chatham County delegation, told WSAV News that 3 state lawmakers will not pass the increase this year. Stephens said hoteliers did not approve of the proposal, saying they were still recovering from pandemic-related losses.

“It’s revenue neutral for hotels, it’s revenue positive for the City of Savannah,” Johnson said Tuesday. “I think our delegation should really, frankly, be more concerned about residents and citizens than hoteliers.”

Currently, tourists pay a 6% tax to stay in hotels and motels in Savannah, while many other cities in Georgia have been added to the 8% band, including the city of Thunderbolt.

The money would be used for tourism-related projects such as the renovation of the historic Waterworks building, the Tide to Town trail and the maintenance of sidewalks in the historic district.

Stephens said the proposal could wait until next year. But with tourism rebounding from the pandemic, the mayor wants delegates to vote to raise the tax as soon as possible.

“[We] want to be able to create an opportunity for the people of Savannah to better their community through the generosity of those who visit here,” Johnson said. “I’ve heard from some of our reps since saying they’re still pushing, so our position is we’ll wait and see.”

The mayor says the tax requires four votes, two of which must be senators, for the resolution to pass.

‘A heartbreaking moment’: Singapore’s first and only seafood tower restaurant to close in April, Lifestyle News