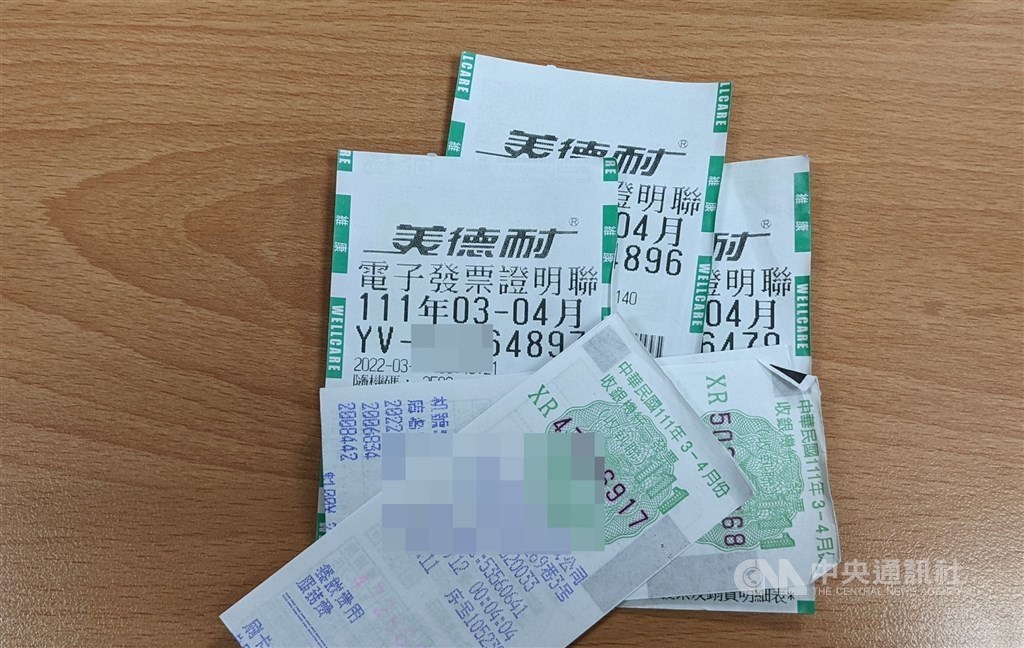 Taipei, June 9 (CNA) One of the receipts bearing the winning number of the grand prize of NT$2 million ($67,762) from the latest bill lottery was issued by a five-star hotel in offshore Penghu County.

It is the first time since the opening of the Four Points by Sheraton Penghu hotel in 2015 that one of its receipts has won such a large prize in the government’s Uniform Bills Lottery, which is drawn every two months. according to the vice-president of the hotel, Chang Hsiang-hung (張翔閎).

The receipt, number 99194290, was issued at one of the hotel’s stores, Chang told CNA. The lucky guest had stayed at the hotel in March and spent NT$275 to buy three items from a souvenir shop on the first floor of the building, he said.

According to Chang, it is rare for a winning receipt for such a big prize to be issued in offshore Penghu County.

In the March-April draw, 13 winning receipts had the number 99194290 for the NT$2 million grand prize, including one issued for a NT$12 processing fee at a FamilyMart convenience store in Changhua County, according to the ministry. of Finance (MOF), which manages the lottery.

The lottery’s top prize was NT$10 million and 19 receipts bore the winning number in the last draw, the finance ministry said.

The Uniform Invoice Lottery is run by the government to encourage consumers to obtain receipts for their purchases and thus prevent corporate tax evasion.