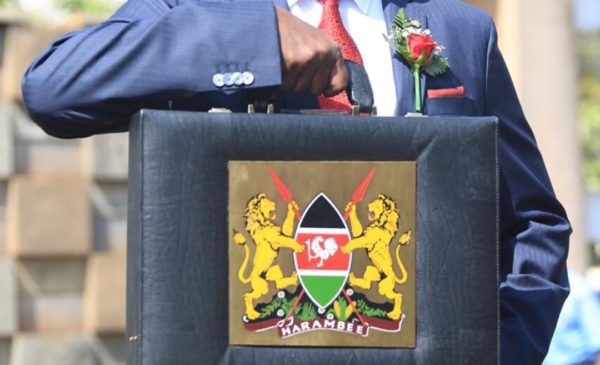 The government of Kenya has allocated 46.8 billion shillings for food and nutrition in the budget. National Treasury CS Ukur Yatani offered the stipend and said it would support sector programs.

“To safeguard food security in the country, the government has allocated 3 billion shillings to subsidize farmers during the current planting season. We propose to allocate an additional 2.7 billion shillings in the 2022/2023 financial year to protect farmers while supporting food production,” he said.

French polls: Macron and his far-right rival Le Pen face the second round | Food and cooking