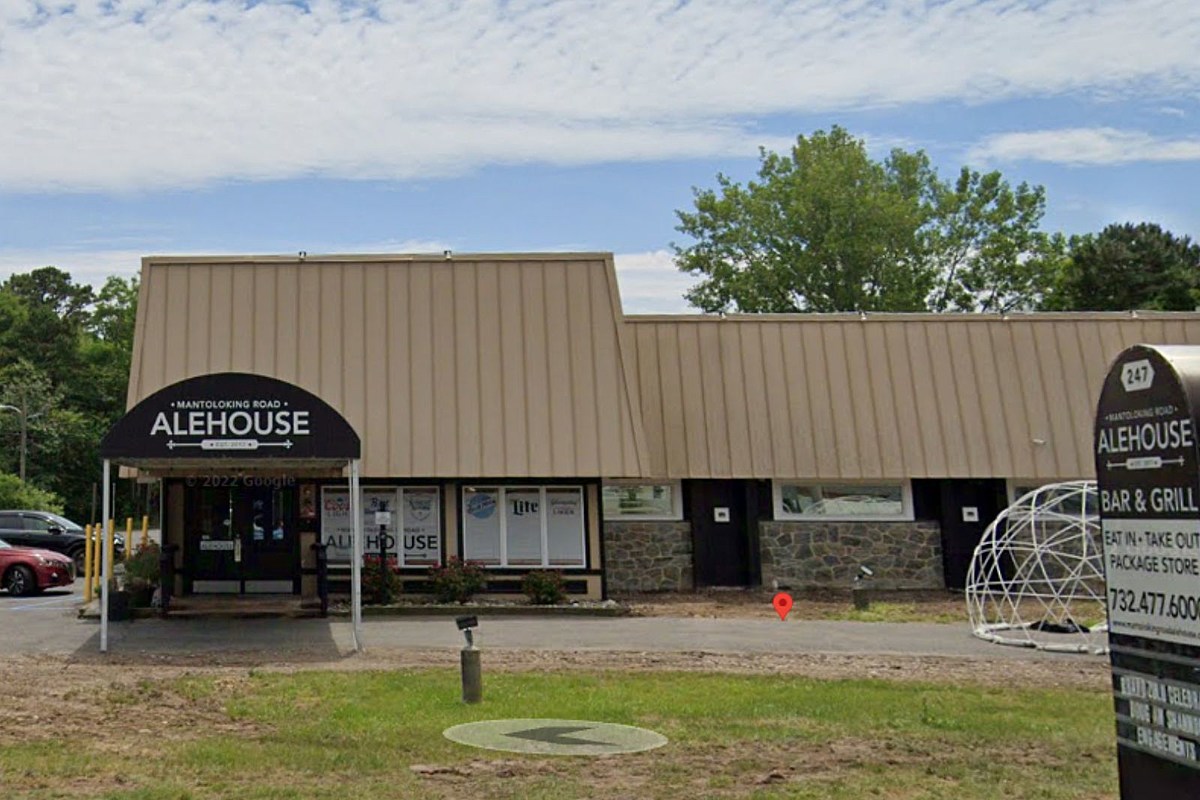 It’s that time of year again that restaurants and locals alike look forward to on the Jersey Shore: the 13th annual Jersey Shore Restaurant Week.

From November 4-13, 65 restaurants from Keyport to Seaside Park will participate in the 10-day event.

The first Restaurant Week event began in November 2009 and attracted 56 restaurants. Chairman Jim Flynn said it was created to help restaurants at two traditionally slow times of the year for them, namely November and April.

November is usually a slow month as it is after the busy summer and fall seasons and before the holidays. So it’s a period of calm, explained Flynn. The same goes for the month of April, as restaurants come out of the winter months and before the summer season picks up speed.

He said restaurants love this special week because they’re getting business during a time when they don’t usually have much.

“The second benefit is for the consumer, because they have the opportunity to try restaurants that they may have never visited before or thought were too expensive,” Flynn said.

The restaurants offer a three-course meal for $40. They offer a choice from a menu of three starters, three starters and three desserts.

“During Restaurant Week, 80% of people who attend try a new restaurant,” Flynn said.

Participating restaurants are beginning to submit their menus. You can see a lot of them here.

Fratello’s in Sea Girt has been attending JSRW for 13 years now as well as Grandma’s Meatball in Manasquan, Flynn said. But 21A on Broadway at Long Branch and Catch 19 at Red Bank are new entrants. All of David Burke’s restaurants: The GOAT in Union Beach, Drifthouse in Sea Bright and Red Horse in Rumson are also participating.

How does JSRW help small businesses and the local economy?

Flynn said not only are people trying new restaurants, but they’re also going out 50% more during Restaurant Week than during a normal week.

This floods the communities of diners who are there almost every night for the 10 days, he added. This, in turn, helps the economy as there are a lot more people around.

Are there any special events held during JSRW?

Yes. Two special events are underway. The first is called the “Dream Dinner Party” on Thursday, November 3 at Spring Lake Manor, Spring Lake. Five great chefs from the region are invited to come and each cooks a separate dish. Consumers can enjoy the cuisine of top chefs under one roof in one night.

This year’s theme is for chefs to cook iconic dishes from famous New York restaurants that no longer exist.

“For example, we’ll do Newburg lobster from Delmonico, black bean soup from The Coach House, steak Diane from the 21 Club,” Flynn said.

All dishes will also be accompanied by wines.

It’s a competition between the bartenders of the region to be crowned champion of the Tito cocktail. Consumers show up, try all the concoctions and vote for their favorite.
Tickets for both special events can be found here.

It’s a great opportunity for the consumer to get out there, Flynn said. The past two years with the COVID-19 pandemic have been difficult for everyone, especially for restaurants.

There will be another Jersey Shore Restaurant Week in April 2023.

Jen Ursillo is a reporter and anchor for New Jersey 101.5. You can reach her at [email protected]

How is he still standing? Look inside the oldest house for sale in New Jersey