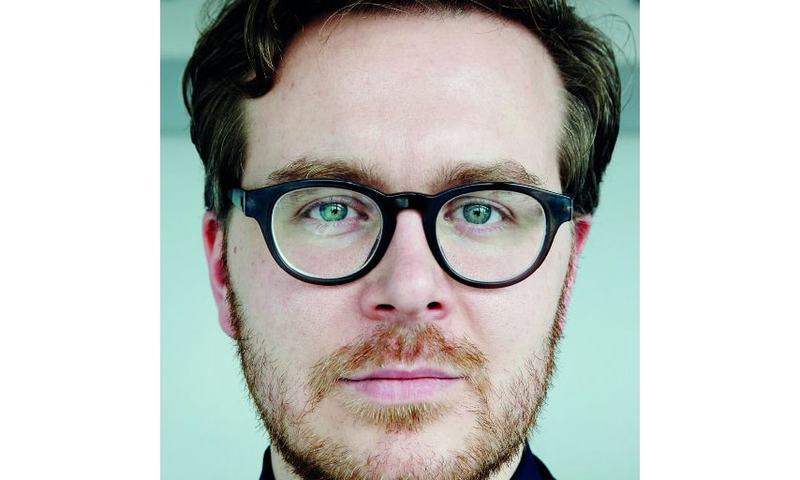 “Just for the record: Mr Khan avoided UK taxes through an offshore company,” said Obermaier, who was also part of the team that unearthed the Panama Papers.

Niazi Services, the offshore company mentioned in the tweet, is already under discussion in a pending Supreme Court case demanding the disqualification of PTI leader and party secretary general Jahangir Tareen for non-disclosure of assets, existence of offshore companies and allegations that the party received foreign funding.

The court had sought a silver trail for Imran Khan’s apartment on Draycott Avenue in London, which he claimed to have purchased through Niazi Services.

In documents submitted to the court, the PTI chief claimed that in 1984 he mortgaged the property at 165 Draycott Avenue in London’s upscale Chelsea neighborhood – a one-bedroom apartment – through the Royal Trust on behalf of Niazi Services, which was purchased for approximately 117,500 pounds.

The 20-year mortgage included an initial deposit to the Royal Trust of £ 61,000, which was paid by Khan’s earnings from playing cricket for Sussex and his savings. Additionally, he received $ 75,000 through the Kerry Packer Series from 1977 to 1979, as per Khan’s claim.

The Royal Trust mortgage contract was created on April 2, 1984 and the interest rate was set at 13.75% per annum for the next five years. The mortgage on the principal amount was repaid by Khan in 68 months, in December 1989, thereby redeeming his mortgage, according to the documents.

This came to £ 55,000, mostly from Sussex income, while interest payments were made from money received while playing for New South Wales, Khan said.

The president of the PTI, in a statement submitted to the court, clarified that his London apartment was not mentioned in his Pakistani tax returns, but that it had been declared as part of a tax amnesty program in 2000 and then appeared in his candidacy documents for the 2002 elections.

Khan’s attorney, Naeem Bokhari, told the court that to his client’s knowledge, foreign income was not taxable in Pakistan, which is why taxes were not paid on his apartment.

The cricket-turned-politician had declared the property through a tax amnesty program, which meant it did not need to be declared on annual tax returns, Bokhari said.

“Sorry to tell you [but the] The Panama papers ARE about corruption, ”Bastian replied, adding:“ Journalism is not about bringing down a government. It’s about telling the truth. “

Supporting his coworker, Frederik tweeted to Maryam saying, “Destroyed in the rest of the world? In case you missed it: around 150 surveys [and] audits … in nearly 80 countries. “

Following the Panama Papers leaks, the Sharif family and their finances have been the subject of a year-and-a-half-year Supreme Court case and related investigation led in part by PTI’s Imran Khan, this which led to the disqualification of Nawaz Sharif from the post of prime minister on July 28 by the Supreme Court on an unrelated charge.

The allegations of corruption against the family have been referred to the courts of responsibility.