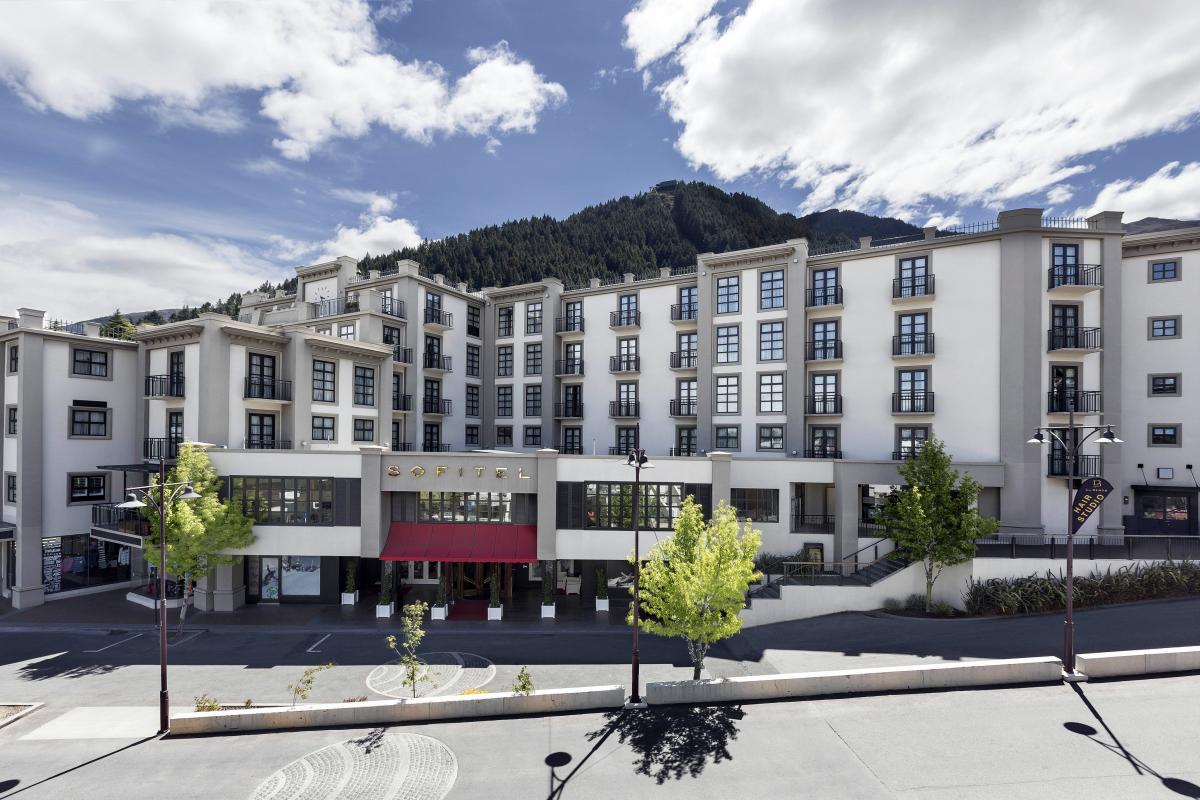 By Maryann R. Smith Last updated May 10, 2022
Share
The opening of New Zealand’s borders has brought a “delayed but welcome” recovery for Queenstown’s hotel market, according to a broker.

Commercial property company Colliers recently released its report on the New Zealand hotel market for the first quarter of the year.

While the arrival of international visitors is great news for the accommodation industry, it hasn’t been “smooth” sailing so far this year, said National Hotel Manager Dean Humphries.

“It was definitely a quarter that we would all like to forget and move on with very quickly,” he said.

Queenstown’s average occupancy rate – the percentage of occupied rooms – in the year to March 2022 was 34%, up 1% from the previous year.

Challenges caused by the Omicron epidemic and delays in the opening of the border had pushed the recovery of the sector in the second half of the year.

Mr Humphries expected this trend to spread to New Zealand, particularly Queenstown ahead of the winter ski season.

There were no hotels publicly on the market in Queenstown, but some would sell if offered the right price, Mr Humphries said.

The last major hotel sale in the city was the five-star Sofitel hotel in December last year.

Sellers had been reluctant to lower prices from pre-Covid levels due to the rebound the market was expected to make.

Domestic capital, which pre-pandemic accounted for around 50% of the market, had been the sole driver of sales for the past two years.

Queenstown and Auckland were two regions where offshore investors liked to take a stake before expanding across the country.

Queenstown’s hotel assets have traditionally been “very tightly” held and that’s why there has been a lot of development over the past three or four years, Mr Humphries said.

There were approximately 117 hotel rooms under construction in Queenstown at the time.

It was possible, as the tourism sector recovered, that some hotels would be publicly listed on the market.

If there was anything for sale, it would probably be around outlying areas, like Remarkables Park where there had been a lot of development.

“To be fair, I don’t think there will be much activity in Queenstown just because the assets are so tightly held by cross-generational investors,” Mr Humphries said.

Inside the hotel for Rwandan asylum seekers in the UK with gift shop, volleyball and…

From giant wind turbines, New York is making it easier to convert hotels into homes,…