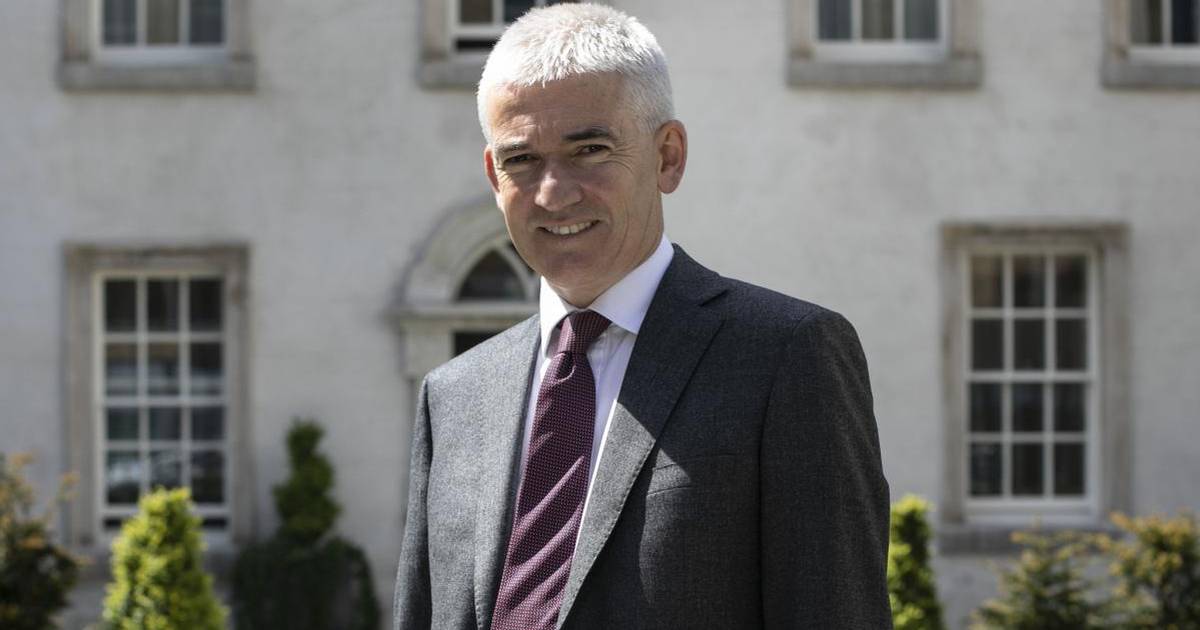 The boss of Ireland’s largest hotel chain, Dalata, has blamed the rise in hotel room rates on pent-up demand in the wake of the pandemic and refugee crisis.

Dermot Crowley said the market is experiencing “a period of exceptional pent-up post-pandemic demand at a time when supply is temporarily reduced as a direct result of the war in Ukraine”.

While acknowledging concerns over rising hotel prices in Ireland, he said the group’s average room rate in Dublin for the second quarter of 2022 was €160. “That’s a 20% increase from 2019. [on a like-for-like basis],” he said.

Public criticism of hotels over their room rates has increased in recent weeks, amid reports that weekend room rates of €300-400 per night were being charged by modest hotels in Dublin .

In a business update, Dalata said the faster-than-expected recovery in hotel markets continued to beat expectations and it now expects revenue per room across the group to be 18 % above 2019 levels for the May/June period.

The company, which has 49 hotels in its portfolio, 29 of which it owns and 17 which it rents, said demand had largely recovered across all segments, driven by very strong leisure demand, particularly around the event dates and weekends.

“The recovery in Dublin has been particularly strong due to the combination of strong demand and reduced supply in the market,” he said, noting that the reduction in supply was mainly the result of the use of rooms to accommodate a substantial increase in the number of refugees requiring emergency accommodation. because of the war in Ukraine.

The group also reported strong trading in the UK and regional Ireland, where revenue per room is expected to be 7% and 27% above 2019 levels respectively in the May/June period.

By contrast, Dalata said it was experiencing cost inflation across the business and continued to proactively manage the business to protect margin recovery.

He said he expected earnings before interest, tax, depreciation and amortization (Ebitda) to exceed 81 million euros for the six months ending June 30, reflecting a strong business performance in the first half and despite the curtailment of operations by Covid restrictions for the first two months of the year.

He also announced the completion of the sale of the Clayton Crown Hotel in London to a company controlled by AG Hotels Group for approximately 21 million pounds sterling (24.4 million euros) in cash. The group also plans to complete the sale of its Merrion Road residential units to Ires Reit for 42 million euros in the coming weeks.

“I am very pleased with the way demand has recovered in our markets since the lifting of Covid restrictions earlier in the year,” said Mr. Crowley. “In June, our Dublin hotels are expected to reach 93% occupancy.

“Despite widespread cost inflation, we continue to honor long-agreed prices, including those in place for the more than 160,000 coach guests we are hosting this summer,” he said.

“We will continue to assist the Irish Government in its response to the crisis created by the war in Ukraine by making 5% of our rooms in the Republic of Ireland available to the Department for Children, Equality, Disability , integration and youth for the remainder of this year at the requested rates,” he said.