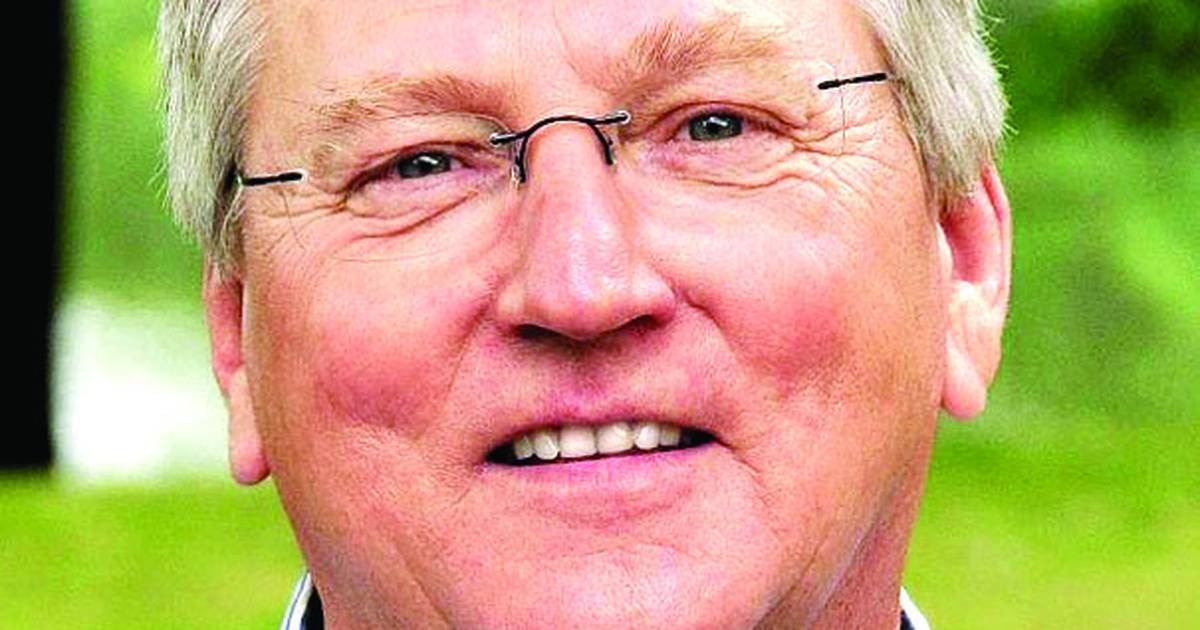 In 1970, Paul Samuelson became the first American to receive the Nobel Prize in Economics. The honor went to the Massachusetts Institute of Technology economist because he “simply rewrote considerable parts of economic theory.”

Samuelson had already written what was to become the best-selling college textbook on the subject, “economics”, now translated into 45 languages, and was soon to find success as a magazine columnist, writing about “gloomy science”. with both wit and wisdom.

A hallmark of his writing was clever sarcasm like the true, “The stock market predicted nine of the last five recessions”, and the economic layman, “Every good cause is worth some inefficiency.” Both jabs still sting today.

Within the profession, Samuelson was known to have battled with the equally famous – also Nobelist – Milton Friedman.

And, boy, did the government supporting Samuelson disagree with Old Free Markets Friedman.

In public policy, however, Friedman generally won because his greatest economic convert, Ronald Reagan, came to power preaching the Friedman doctrine that “government is the problem, markets are the answer.”

A generation of Reagan cronies then dominated conservative politics for 40 years. Samuelson, however, never subscribed to Friedman’s principle that “markets can self-regulate”.

On the contrary,” he said, “there can be no solution without government.”

This is not so much a partisan statement as a simple fact of life. The last few weeks confirm this, once again.

For example, in late July, Congress finally approved the CHIPS and Science Act, which authorizes the government to invest $52 billion in semiconductor manufacturing in the United States. The final Senate vote was decidedly bipartisan; 49 Democrats and 24 Republicans.

Why are taxpayers giving $52 billion to some of America’s wealthiest corporations? Because under free-market globalization, American semiconductor companies have invested billions in cheap-labor offshore manufacturing facilities to virtually abandon the United States

Under CHIPS, billions in taxpayer dollars will flow to companies that invest here in “essential American technology and national security,” the Boston Globe noted Aug. 8.

In addition, extraordinary costs to federal agricultural programs, such as the Trump administration’s recent “assistance” with the trade war, periodically arise.

These expenses — separate from the ongoing cost of the farm bill — totaled $115.5 billion between 2018 and 2021. And this kind of additional expense is neither unique nor unusual.

Just recently, an additional $40 billion in climate change-related spending for the US Department of Agriculture was pushed through Congress by Democrats.

Much of this still-baked pie will go to alternative agricultural fuels like ethanol, biodiesel, wind and solar, while other billions will go directly to farmers and ranchers embracing climate-friendly changes in the agricultural practices.

Nearly every national, state and local farm group endorsed the climate bill, while the overwhelming Republican delegation in the Congress of Rural America voted it down. Only one major farm group, the American Farm Bureau Federation, opposed it.

In explaining the opposition, AFBF President Zippy Duvall sounded more like Friedman than any farmer and rancher.

“Farmers and ranchers support voluntary market-oriented programs,” he announced, “not higher taxes – at a time when the country is entering a recession.”

And it’s not just agriculture; this reality of “industrial policy” is key in US industries like energy, defense, infrastructure, finance, banking and now technology.

Samuelson accepted this fundamental truth, but Friedman never did. In fact, after Friedman’s death in 2006, the ever sassy Samuelson said, “I wish Friedman were still alive so he could see how his extremism led to the defeat of his own ideas.

Which, in classic Samuelson’s mind, proved another of his oft-quoted axioms: “Funeral by funeral, the theory goes.”