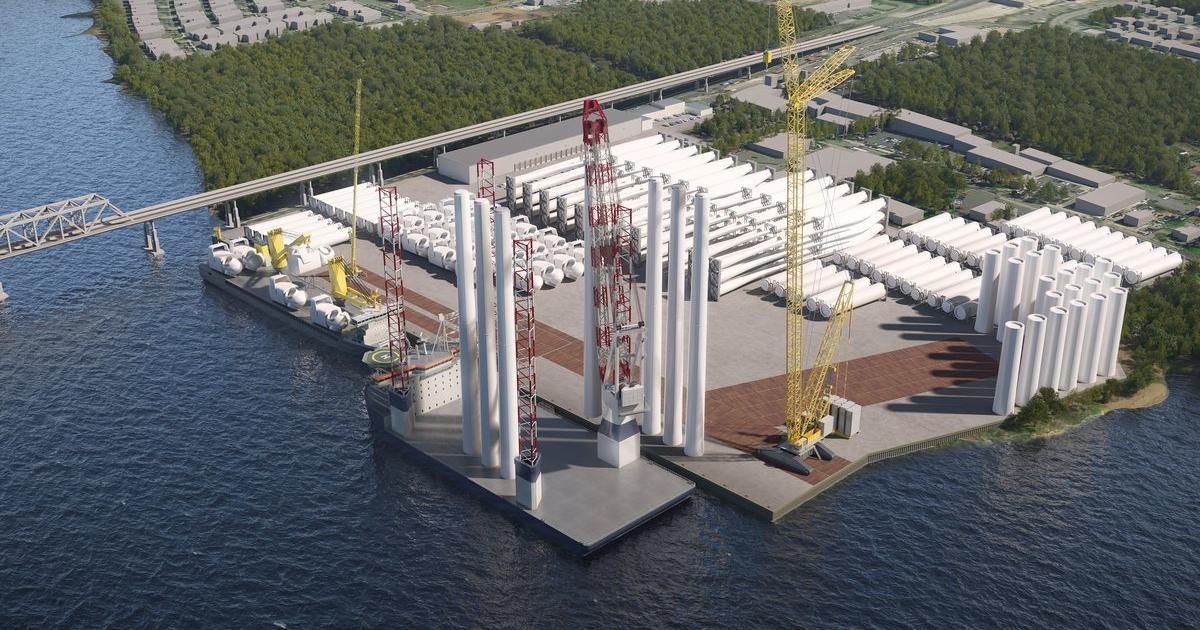 From giant wind turbines, New York is making it easier to convert hotels into homes, and more

New York will facilitate the conversion of hotels into affordable housing “The measure will allow hotels within 400 feet of neighborhoods that allow residential housing and meet existing criteria such as occupancy certificates to operate as permanent residential spaces. At the same time, the measure will allow hotels to provide permanent housing if they reach an agreement with New York City officials or receive state funding through the Housing Our Neighbors with Dignity Act.” (Spectre)

More people are moving to Manhattan than before the pandemic “The largest city in the United States still faces a difficult road with an overall declining population, low office return numbers threatening business survival and fear of crime cited as a deterrent to settling in But the data shows how the most extreme migration patterns have already begun to reverse, making last year’s decline a pandemic-era anomaly.” (Bloomberg City Lab)

Giant Wind Harbors Prepare to Transform New York’s Coastal Forests “Fourteen miles off the coast of New York, vast offshore wind farms will soon be installed in the Atlantic Ocean. Boosted by a recent $4.37 billion federal auction of more than 488,000 acres of offshore leases in New York Bay, these wind farms will help New York achieve its 2019 mandate of producing 70% of its electricity from renewable sources by 2030.” (gothamist)

Hochul indicates congestion pricing on a slower route to the finish line “MTA officials say the feds are asking too many questions; Governor Kathy Hochul says now may not be the right time. (THE CITY)