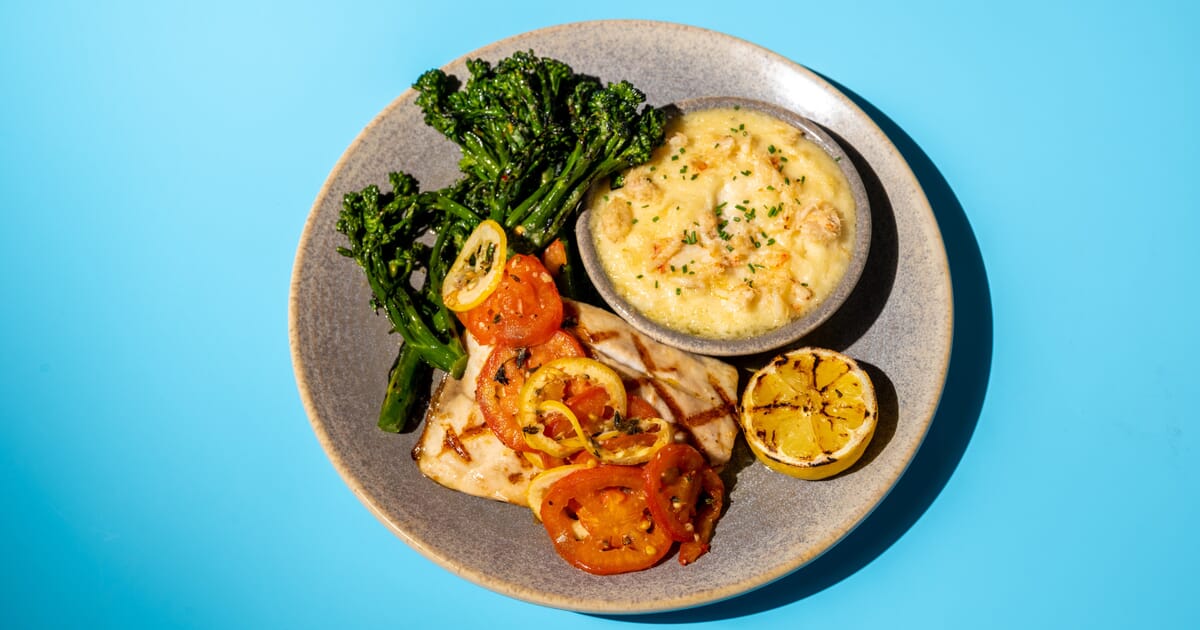 Fish raised by Forever Oceans, an innovator in deep-sea offshore aquaculture, is now available in restaurants across the United States. The placements coincide with the company’s first commercial harvests off the west coast of Panama.

“We are delighted with the reception we have received from chefs and restaurateurs and are very proud to be featured in a growing number of fantastic restaurants on both coasts,” said Bill Bien, CEO of Forever Oceans. “We have long known about the versatility and quality of our fish and how it performs both raw and cooked and with a wide range of cuisines and flavors. Seeing how a variety of world-class chefs are now working with Forever Oceans Kanpachi really brings his attributes to life.”

In California, Forever Oceans Kanpachi is featured on several menu items, including sushi tacos and Fresh Catch appetizers, at all 13 locations of Pacific Catch, a West Coast fish store that prioritizes sustainability and offers fruit preparations innovative and daring sea. The restaurant has a presence in Southern and Northern California, with locations in Cupertino, Mountain View, Palo Alto, Santa Clara, San Francisco, and San Diego, among others.

“We are thrilled to partner with Forever Oceans to bring their delicious, ethically-raised sustainable fish to our customers,” said Tom Hanson, COO and President of Pacific Catch. “This partnership underscores Pacific Catch’s commitment to working with the best and most ethical seafood suppliers to ensure our customers can feel good about choosing to dine with us.”

“The folks at Forever Oceans have come up with a fantastic product that is delicious to eat, has great presentation and is healthy for the consumer and the environment,” said V Glenn Casten III, fishmonger at Washington, D.C.-based ProFish, l one of the distributors who made an early commitment to buy early harvest fish from Forever Oceans. “We at ProFish are delighted to partner with Forever Oceans to bring their Kanpachi to the discerning customers we serve. The response so far has been overwhelming.”

“Their fish is some of the best we’ve ever had,” said Denim & Pearls chef Woody Isaac. “And in addition to quality, knowing it’s farmed sustainably impacts our team and our customers. What Forever Oceans is doing provides a glimpse into the future of plentiful and sustainable seafood.”

Forever Oceans is the first company to engage in deep-sea and offshore commercial aquaculture by applying a suite of advanced technologies to its operations. Through the use of patented single-point mooring, satellite-controlled robotics, and AI-driven sensors and cameras, the company raises fish in deep, clean ocean waters, which have less stress. impact on the environment and produce top quality fish.

The enthusiastic response we have received from restaurants so far has shown that there is a real appetite for what we offer.

“People are starting to realize the central role that healthy and sustainable seafood must play in meeting the growing global demand for protein in the coming decades,” added Bien. “The enthusiastic reception we have received from restaurants so far has shown that there is a real appetite for what we offer.”