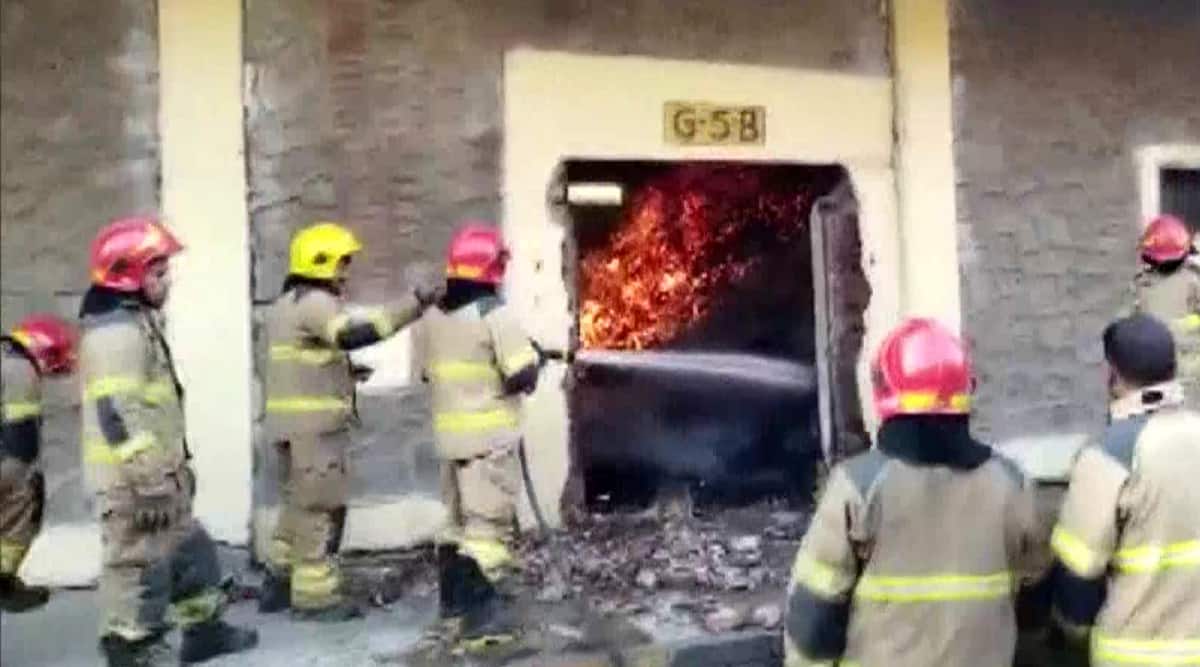 Bombay Live updates: A fire broke out at Food Corporation of India rice field in Kalamboli, Navi Mumbai on Tuesday morning. “We received a call about the fire around 7:04 a.m. 5 firefighters are on site. The fire has been brought under control,” said Saurabh Patil, fire chief of Kalamboli, quoted by the ANI news agency.

The BMC has planned a major beautification project for Dadar and Mahim, including the coastline between Dadar and Mahim Beach, Shivaji Park, Portuguese Church Junction and Dadar Railway Station. The BMC proposed to have a multimedia light show along Mahim and Dadar beaches and a digital aquarium inside the park opposite Chaityabhumi. It will offer tourists an experience of walking underground through a tunnel, with water and sea life above.

Meanwhile, student organizations in Maharashtra are once again demanding to bring elections back to campuses, especially after the Tata Institute of Social Sciences (TISS) in Mumbai managed to organize a peaceful election last week. The request comes at a time when the University of Mumbai is in the process of reforming its executive bodies such as the senate, management and academic council.