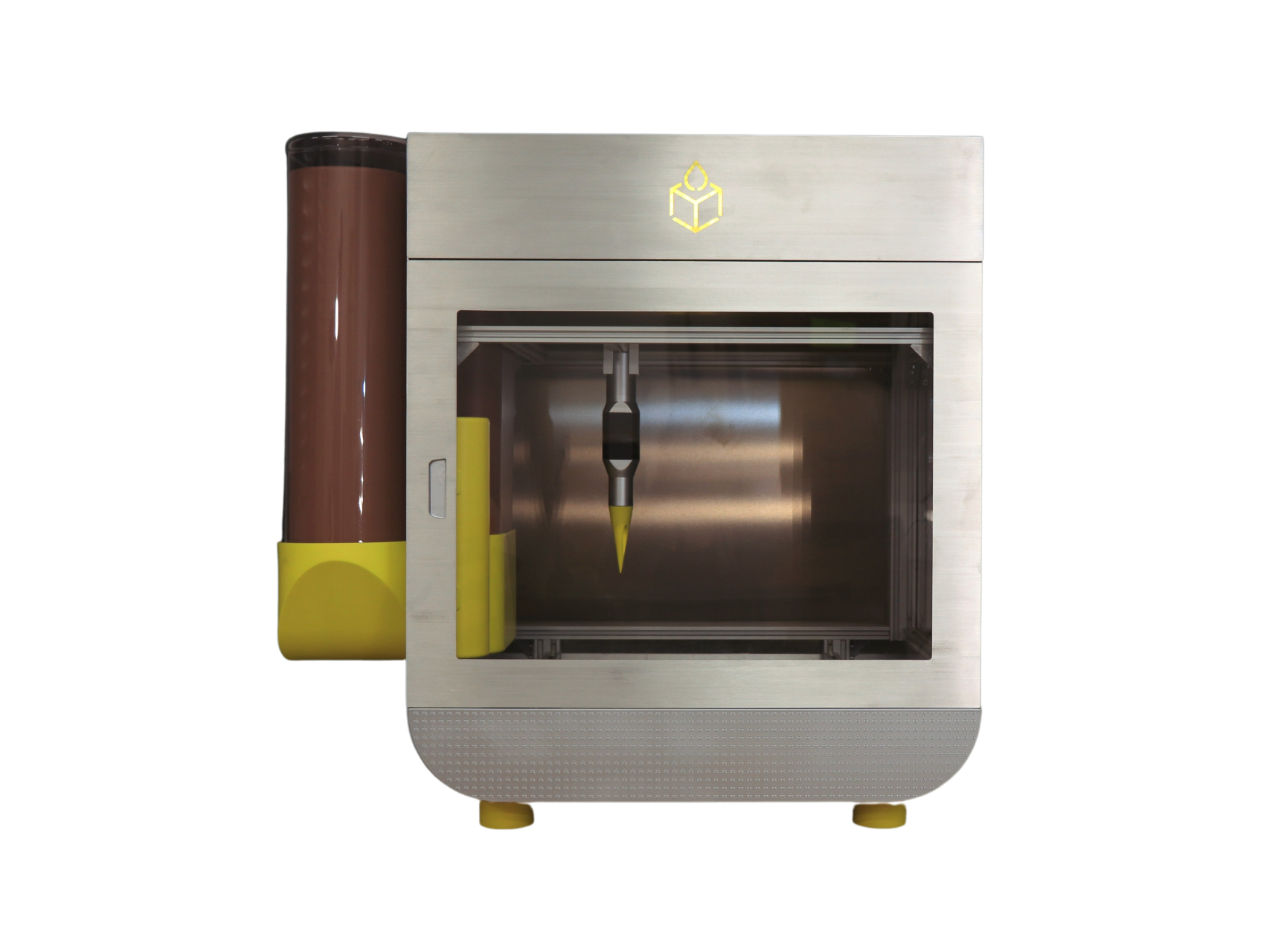 The Patiss3 is currently presented at VivaTech until June 18 which is held at Paris Expo Porte de Versailles. Visitors can visit the company’s booth (F60) and taste a 3D printed cupcake named Coral. The dessert is a reimagining of the French patisserie ‘Concorde’ and includes chocolate mousse, meringue, 3D printed cocoa shortcrust pastry and fruit confit.

Marine Coré-Baillais, founder of Digital Pâtisserie, said: “This 3D food printing technology offers all pastry chefs a production method allowing them to rethink shapes and flavors by freeing them from the constraints of time, gravity and manipulation. This transforms the creativity of an entire industry to the benefit of our taste buds, whether savory or sweet!

Coré-Baillais has been involved in additive manufacturing for ten years. Graduated from ESSEC business schoolshe previously held the position of deputy general manager of the 3D printing service provider Sculpteo.

In 2018, she obtained a CAP at the Paris Bakery and Pastry School and founded the Digital Pâtisserie a year later. Then in 2020, she launched the Cake Walkan extrusion add-on that converts ordinary desktop 3D printers into food printing systems.

La Digital Pâtisserie is also specialized in online courses dedicated to 3D printing of food products and even has its own slicing software, developed in partnership with the University of Technology of Troyes.

Designed exclusively for 3D printing rigid pastry structures, the Patiss3 uses two different powder-based materials. The first is the flavorless structural powder that allows the prints to hold their shape, while the other is cocoa-based and serves to reduce the bitterness of the print mix. Users can incorporate their own cake batter mixes to create unique recipes with varying textures and flavors.

An alternative to traditional pastry, the machine quickly prints free-form shells ready to fill with millimeter precision. Digital Pâtisserie estimates that the printer can increase the profitability of a customer’s business by up to 26% through the elimination of silicone and steel molds, as well as greater material efficiency.

The Patiss3 is available with two additional optional modules: a de-powdering station for the recovery of the printing material and an oven for faster curing times. The depowdering station recovers unused powder from the printing stage, which can then be reused up to seven times in subsequent recipes.

Coré-Baillais adds: “From a 3D file, it is possible to produce all possible and imaginable forms, in biscuits for example, while controlling the flavors and preserving the original taste of the recipe.

Finally, the Patiss3 comes with a digital marketplace accessible through the company’s proprietary app. It includes an extensive catalog of 3D printable recipes from renowned chefs, who receive royalties each time their pastry design is 3D printed.

Are you looking for a career in additive manufacturing? Visit 3D printing works for a selection of roles in the industry.