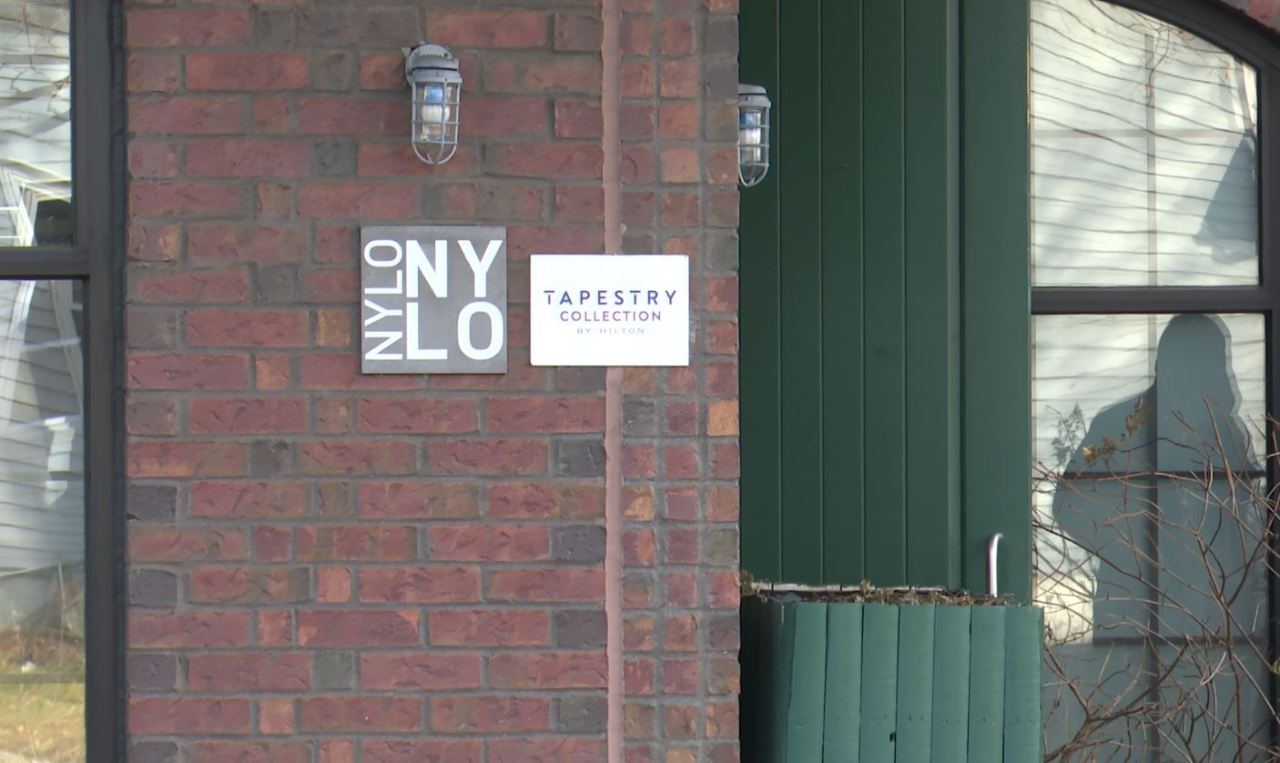 WARWICK, RI (WPRI) – Homeless people in Rhode Island who have sought shelter in a Warwick hotel throughout the pandemic will soon have to find a new place to stay.

Crossroads Rhode Island has been using the NYLO Hotel in Warwick as a temporary shelter since last December.

In a letter sent to elected officials Tuesday, Crossroads Rhode Island CEO Karen Santilli said the nonprofit would gradually begin transferring hotel guests to other shelters across the state.

The decision comes as state shelters gradually begin to ramp up capacity to pre-pandemic levels.

While Crossroads Rhode Island had planned to end its contract with NYLO Hotel on March 31, Santilli said the state had asked them to extend it through April “to ensure the smoothest possible transition for everyone. of the hotel and avoid unnecessary strain on the state social services program.

“While some may be disappointed with this timeline, we agree that if the state moves too quickly to transitional shelter guests or if the state were to terminate this and other similar contracts before it could rebuild the capacity of collective shelters, we risk forcing people out. homeless street,” Santilli continued.

The hotel has been a point of contention for neighbors, who have repeatedly claimed there has been an increase in crime in the area since NYLO began sheltering the homeless.

By April 1, Crossroads Rhode Island plans to end its full use of the hotel and begin reducing its occupancy.

Santilli expects some guests to stay at the hotel throughout the transition period, but assured that everyone would be out of the hotel by April 30.

She also acknowledged that Crossroads Rhode Island remains “laser focused on finding permanent housing solutions for as many people currently housed at NYLO as possible.”

With the NYLO Hotel partnership ending, Santilli hopes lawmakers will recognize that there is an urgent and immediate need for low-income housing across the state.

Luxury resort, Anantara opens its doors on the world islands of Dubai