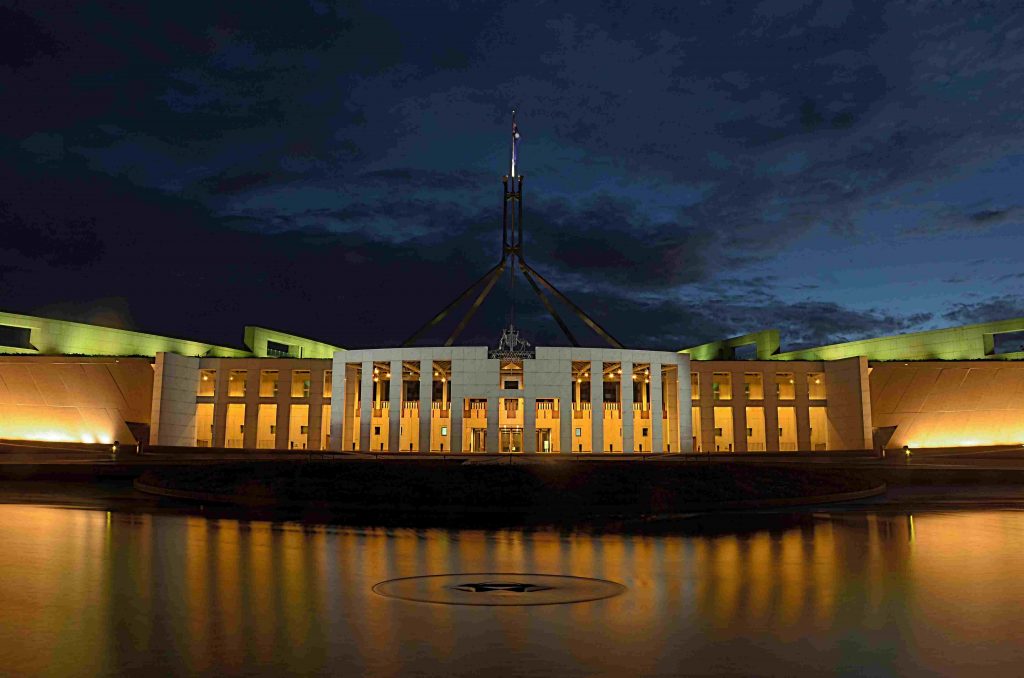 Today’s release of 23 refugees – eight from Melbourne’s Park Hotel and 15 from other detention centers – is a small but important step towards ending Australia’s cruel punishment for people who sought protection from persecution, said the Refugee Council of Australia (RCOA).

RCOA understands that 22 of those released today have been granted permanent departure visas and one has been transferred from locked custody to community custody. Their release comes more than two years after their medical transfer to Australia and almost nine years after their first detention in Nauru and Papua New Guinea.

“This is wonderful news for the 23 people who are tasting freedom today for the first time in years, but it is essential that the release of the last nine people transferred from PNG and Nauru happens as soon as possible. “said RCOA Chief Executive Paul Power.

“We and many others have regularly appealed to Karen Andrews since her appointment as Home Secretary a year ago, pleading with her to act quickly to end the wrongful detention of those affected by the policy. offshore processing.

“When Ms Andrews was appointed to the home affairs portfolio, 145 people were being held under the offshore processing policy. Releases have since occurred in small groups at an extremely slow pace, most painful of all for people who have remained detained for no reason.

“Every person transferred to Australia was cleared by the Australian Security and Intelligence Organization prior to their journey and most of those transferred had already been granted refugee status. Their detention was never justified and clearly violates treaty obligations of Australia on arbitrary detention and the treatment of refugees.

“Much of this negative international attention came when tennis player Novak Djokovic was also detained at the Park Hotel. For many around the world, it was the first time they realized the cruelty of the detention regime. Australian, realizing that the infamous hotel had long been used as a detention center for dozens of refugees.

“As well as dealing with the ongoing detention of the nine people who have yet to be released, the Australian government has a lot of work to do to find solutions for the 1,384 people still living under the offshore treatment regime. Even if all current applications for resettlement in the United States and private sponsorship in Canada are approved, and the 450 places now available over three years in New Zealand are approved, at least 505 people will not have nowhere to go. This must be an urgent priority for whoever is elected to government next month.”

For further commentary or to arrange an interview, please contact our media team at 0488 035 535 Where [email protected].