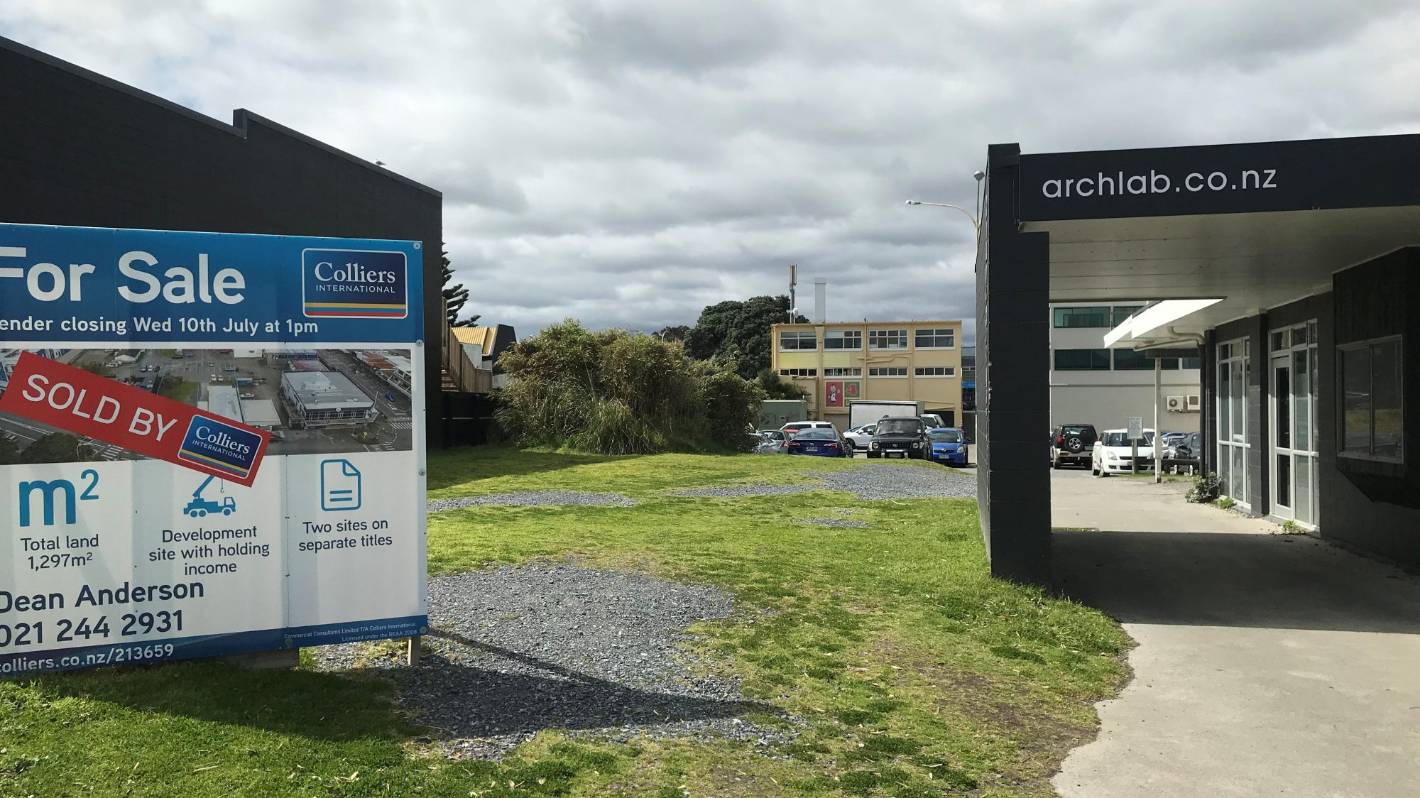 These Marine Parade lots at Paraparaumu Beach were purchased by the Kāpiti Coast District Council for $1.43 million in 2019. (File photo)

Two beachfront plots in Paraparaumu have been sold to a hotel and apartment developer.

They have now been sold to Safari Group Limited who plan to build a mixed-use development on the site, including a 46-bedroom hotel.

George Hickton, chairman of the Kāpiti Coast Tourism Advisory Board, said the sale would enhance and activate visitor potential for the area.

READ MORE:
* Kāpiti Coastal Council is spending $1.4m on land for a potential island visitor center
* Kāpiti vying for a slice of the government’s $3 billion pie
* All along the Watchtower: Kāpiti Council will investigate the “Gateway” Visitor Center
* A load of abalone? A giant offshore paua could float the coastal district of Kapiti in the future
* Call to improve Kapiti Island’s biosecurity control facilities

The lack of commercial accommodation was a “real pain” for the district’s growing tourist economy, he said.

“People looking to come for a weekend to experience our neighborhood have limited options when it comes to places to stay.”

Darryn Grant, director of strategic development for the council, also said the sale was in line with KCDC’s strategy to grow tourism in the region.

Road projects like Transmission Gully have opened up the district to other areas, he said.

“The beach is a great entry point into the neighborhood [along with the] parks and shops. One of the things that has become apparent is the need for accommodation.

Hickton said preparation of Kāpiti for more tourists was underway.

“With landmark projects like Te Uruhi to open up access to Kāpiti Island and planned improvements to Maclean Park, it’s a vote of confidence in what Kāpiti has to offer both New Zealanders and visitors from all over the world.”

Welcome to a jungle-like paradise teeming with wildlife, home to some of the rarest creatures New Zealand has to offer.

Te Uruhi is the council’s $4.6 million gateway center project at Paraparaumu Beach that will provide biosecurity screening for visitors to Kāpiti Island and will include a gift shop, cafe and restaurant. bar.

Grant said the project was an example of value-added experiences offered in the region that would create jobs and strengthen the economy.

Settlement of the sale is scheduled for June 9, with any development on the site subject to relevant approvals.

Please disturb the disconnection in the hotel sector