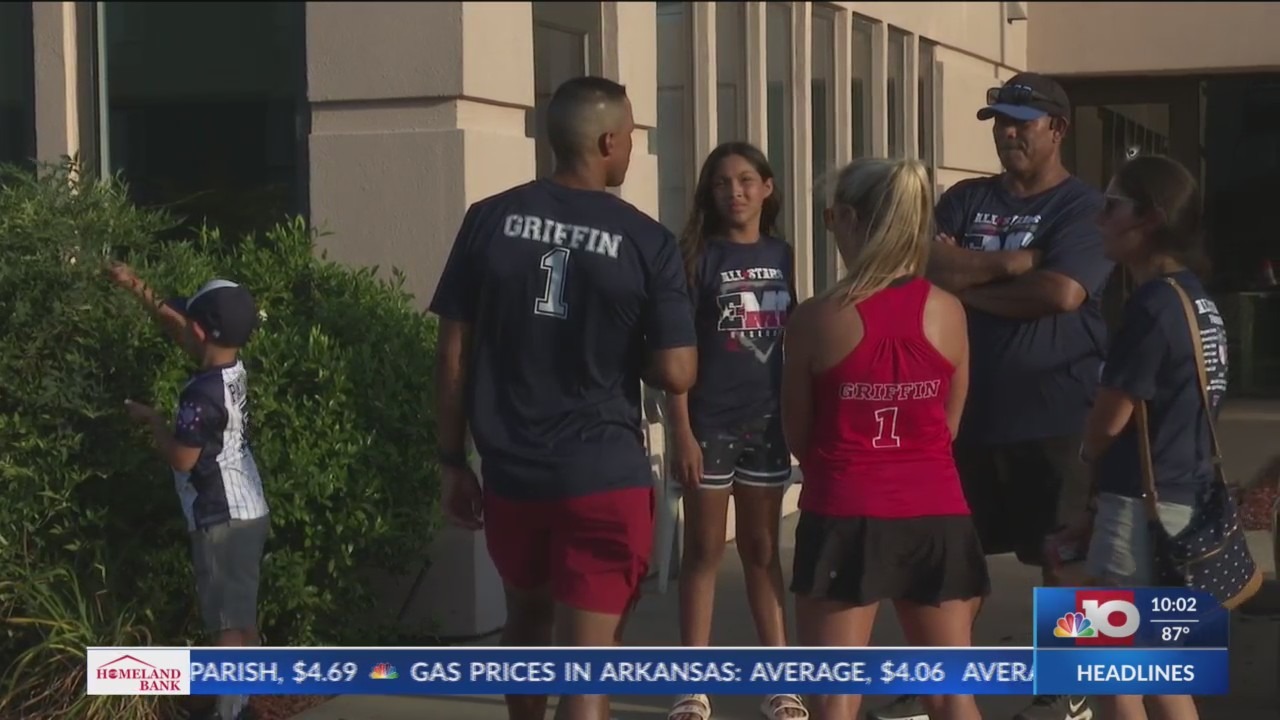 WEST MONROE, Louisiana (KTVE/KARD) – The defending Dixie World Series 6u T-Ball champions from Houston waited a year to return to West Monroe for another straight World Series win, but their hopes were dashed when they were told their rooms had been canceled just hours before check-in. .

” It is very frustrating. These children are 5 and 6 years old. They need a place to go, not to mention there are a lot of young parents with babies,” said team coach and parent Michael Griffin.

The team booked their rooms four weeks in advance and drove over 350 miles to find they had no place to stay.

“Only to come and find out 2 hours before we got a phone call that 13 rooms were canceled and 75 people were left on the street with nowhere to go,” Griffin explained.

“My heart sank, I didn’t know what we were going to do,” said Bailey Griffin, another parent.

The team says they never received an explanation or help from management.

“When it happened to 13 families, I knew it was a big deal. I knew then that it shouldn’t happen again and people needed to know what was going on,” Michael said. .

But teamwork always succeeds. The team remained optimistic and started making calls until they found a place for two out of five nights.

“They were able to give us 8 rooms for two nights to accommodate some of our team,” Bailey said.

“We were managing it so long ago. We have learned to calm down. It was difficult,” added Stacey Patino, another parent.

KTVE contacted hotel management, but our calls were not returned. Bailey says they’re still looking for a place to spend the weekend.

“As of Friday, we have nothing left. We need it until Monday.

If you know of a hotel with open availability, you can email Bailey Griffin at [email protected]

StarTimes to launch low-cost smartphone and tablet in Nigeria