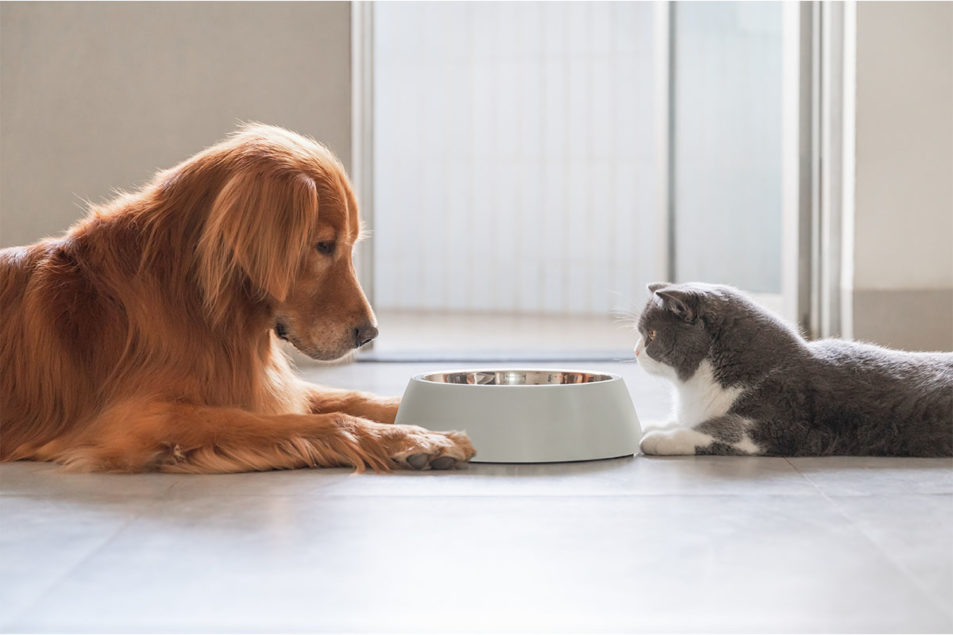 BRUSSELS — The European pet food industry (FEDIAF) is warning of a new threat to pet food processors following proposals from the European Parliament and Council on the production of biofuels. The European Union is currently considering using certain animal by-products, which are widely used in the pet food industry, to create biofuel.

The European Union plans to introduce incentives for the use of animal fat by-products for the aviation and maritime industries to use as biofuel. These products, called Category Three, are essential sustainable ingredients in pet food, according to FEDIAF.

According to the association, many non-governmental organizations dispute the proposed incentives, citing more appropriate alternatives to create sustainable biofuel without impacting the pet food industry.

“High food safety risk animal fats, called categories 1 and 2, which cannot be used in pet food or animal feed for safety reasons, are more suitable for use in biofuels for the transport sector,” FEDIAF said in its statement.

According to FEDIAF, it supports decarbonisation, a key pillar of the European Green Deal, however, the association believes that animal fat by-products should not be diverted to the fuel industry in the hope of creating fuels more durable.

Category 3 animal fats are not easy for the pet food industry to replace, according to FEDIAF, and can only be replaced by much less sustainable options that compete directly with the industry of human food. The policies could also increase the overall carbon footprint of the pet food processing industry, reversing decades of major progress and reductions, and would likely increase product prices, according to FEDIAF.

“If policymakers put in place these incentives for aviation and marine fuel, it will be very difficult to feed pets in the European Union and will increase the risk of shortages,” FEDAIF explained in its statement. “The food crisis could soon reach our pets too. The European pet food sector serves more than 300 million pet animals in Europe each year and provides direct (and indirect) employment to more than one million European citizens.

The FEDIAF warning builds on the food versus fuel debate facing the U.S. pet food industry, as detailed by Betsy Flores, senior vice president of public policy at Pet Food. Institute. In the interest of fighting climate change and sustainability, U.S. state and federal legislators have introduced several policies incentivizing the use of vegetable and animal oils and fats to create renewable diesel, further reducing the availability of these ingredients for pet food and treat processors. .

If the European Union’s proposals are adopted, pet food and treat processors in the region – and around the world – could face an even tighter supply chain environment while struggling. striving to meet consumer demand.

According to FEDIAF, it will commit to raising awareness of the issue and “hopes that policy makers will join its members and demonstrate that the decarbonisation of transport must not come at the expense of more than 300 million domestic animals and their 90 million owners across Europe”.

Learn more about supply chain topics affecting the industry on our Operations page.