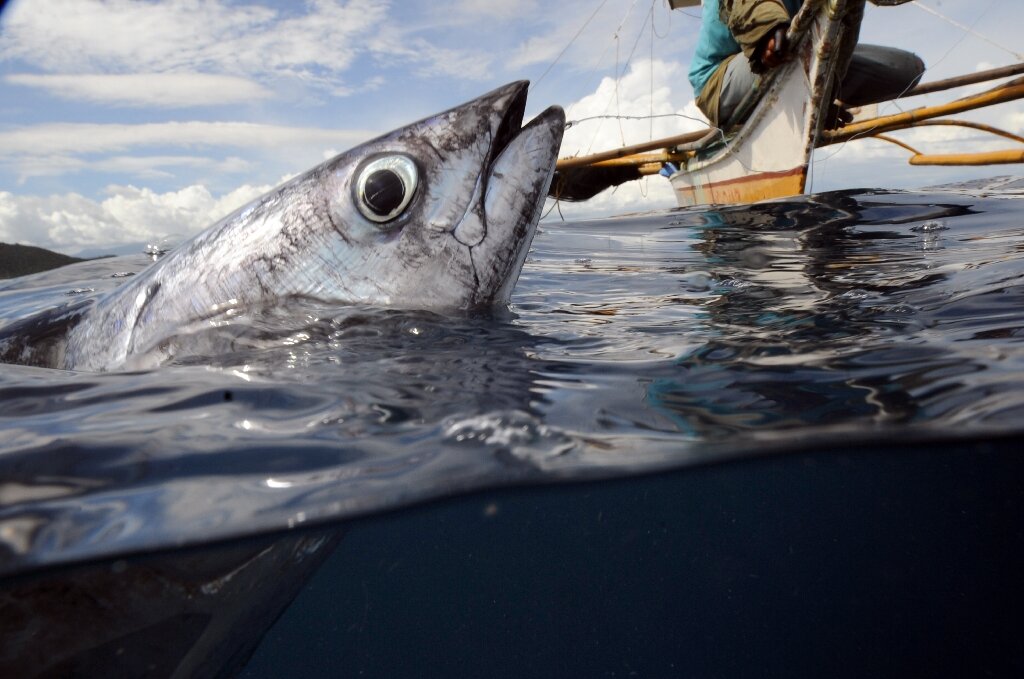 Billions of people depend on wildlife for food, fuel and income, says UN

Unrestrained exploitation of nature is a threat to the well-being of billions of people around the world who depend on wildlife for their food, energy and income, United Nations biodiversity experts said on Friday.

From fishing and logging to the use of wild plants in medicines and perfumes, societies around the world use species that have not been tamed or cultivated, with an annual legal and illegal global trade of several hundreds of billions of dollars.

But as humans drive an alarming loss of biodiversity – and climate change threatens to accelerate the destruction – the UN’s scientific advisory committee for biodiversity, IPBES, has called for “transformative changes” in our relationship with wildlife.

IPBES, which has previously warned that one million species are at risk of extinction, said halting overexploitation was “essential to reversing the global trend of declining biodiversity” and hailed the crucial role indigenous communities in the protection of nature.

Its report, authored by dozens of indigenous experts and advisers and endorsed by 139 member states, comes as the UN leads an international process to protect nature from human destruction in the decades to come.

“The use of wild species is absolutely crucial for humanity and nature,” the co-chair of the IPBES report, Jean-Marc Fromentin, told AFP, adding that it was a “key issue for food security”.

UN experts estimate that “around 40% of humanity” depends in one way or another on wildlife, he said: “It’s much more important than you realize. think”.

Overall, 50,000 species are used for food, energy, medicine, material and other purposes globally, according to the report, with more than 10,000 different types harvested for human consumption.

Wild plants, algae and fungi provide food and income for one in five people worldwide, according to the report, while some 2.4 billion people depend on wood for cooking.

IPBES estimates that 70% of the world’s poor are directly dependent on wildlife and wildlife-related businesses.

But they are not the only ones.

“City dwellers in rich countries might not notice it, but wild plants are used in medicine or cosmetics, you eat wild fish, and chances are your furniture comes from wild trees” , said Fromentin.

Even foraging remains an important activity for people in North America and Europe, with particularly high rates in Eastern Europe, according to the research, which indicates there is a “growing demand for wild foods” for high-end restaurants.

The global market for these species is big business.

Wild trees account for two-thirds of the world’s industrial roundwood, while the trade in wild plants, algae and fungi is a billion dollar industry.

But global trade can be disconnected from sustainable supply, with growing demand putting species and ecosystems at risk, and the report says there is an “urgent” need for effective policies that adapt to local needs.

One of the main problems is the illegal trade in wildlife, estimated at between 69 and 199 billion dollars a year, which according to IPBES is the third largest illegal market after human trafficking and drugs.

Although this largely targets trees and fish, the report says even the smaller-scale trade in rare animals and plants, such as orchids, can have devastating effects.

This trade “deprives countries, indigenous peoples and local communities of access to their own resources and secure livelihoods,” said Inger Andersen, head of the UN Environment Programme.

Letting the natural world thrive is a better deal.

Tourism, based on wildlife viewing, was one of the main reasons why protected areas around the world received eight billion visitors and generated $600 billion each year before the COVID-19 pandemic.

Meanwhile, well-managed fisheries often have an increasing abundance of fish.

Atlantic bluefin tuna, for example, was brought to the brink by an explosion in market demand for sashimi in the 1980s.

Initially, “scientific advice carried little weight against fishing lobbies and national interests,” the IPBES said, but a new strategy launched in 2007 succeeded in rebuilding the population.

In general, overexploitation is the biggest threat to wild marine species, he said, as well as a key threat to terrestrial and freshwater ecosystems.

IPBES called for policies that support the land rights of indigenous peoples, who manage vast areas rich in biodiversity and who have often been underestimated or driven from their traditional lands in the past.

The report says a lot can be learned from Indigenous communities, including different ways to measure the health of species, such as the amount of fat on a caribou or the changing flavor of fish.

Co-author John Donaldson said the process of integrating indigenous knowledge with more scientific research had been “quite eye-opening”.

The report advocates a view of humanity as “one member or citizen of nature among others”.

He said the concept in many societies that humans are separate and dominant over nature had “led to major environmental crises, such as climate change and declining biodiversity”.

World misses all targets to save nature, warns UN

This document is subject to copyright. Except for fair use for purposes of private study or research, no part may be reproduced without written permission. The content is provided for information only.