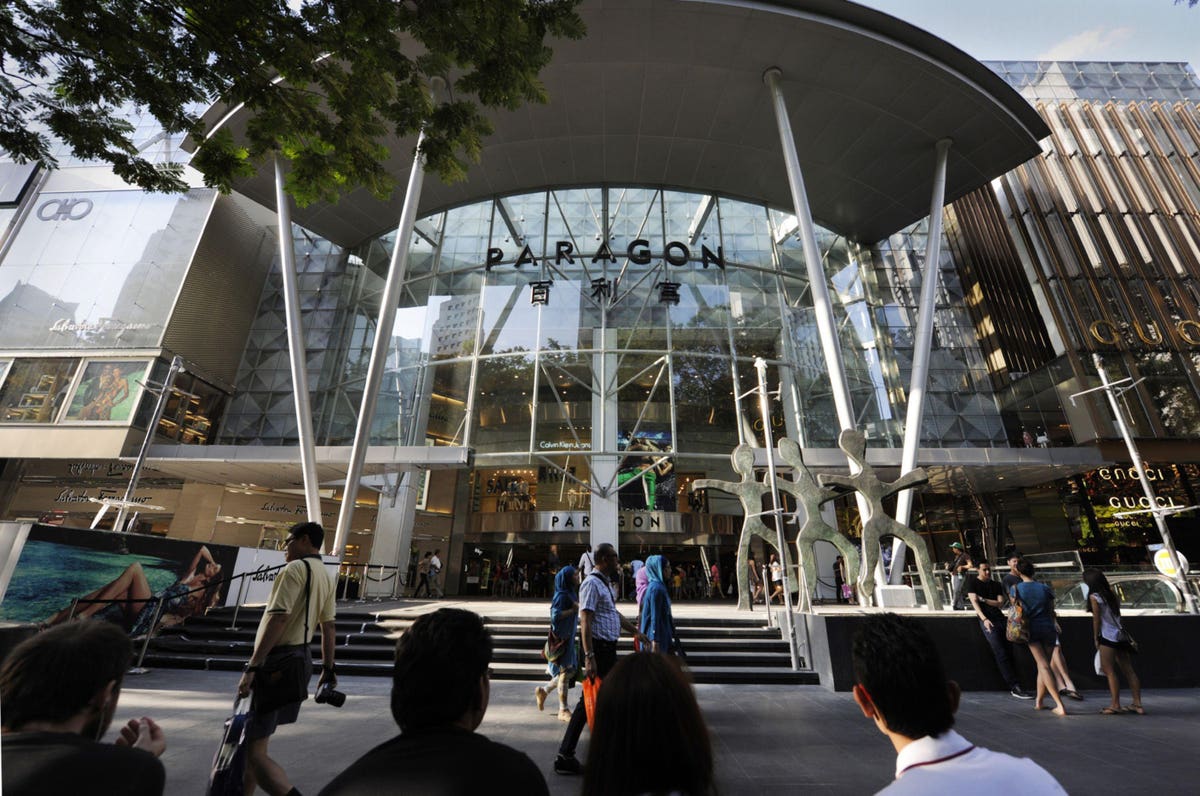 A consortium backed by Hotel Properties – controlled by billionaire Ong Beng Seng and his wife Christina Ong – and units of Singaporean state-owned investment firm Temasek has increased its bid for commercial properties owned by Singapore Press Holdings by up to 14% , valuing SPH at S $ 3.9 billion ($ 2.9 billion).

Cuscaden Peak’s latest offer, 40% owned by Hotel Properties and Ong, gives SPH shareholders the option of accepting a cash offer of S $ 2.36 per share or S $ 1.602 in cash per share plus 0.782 SPH REIT shares with indicative value. of $ 2.40 per SPH share. The units of Temasek CLA Real Estate Holdings and Mapletree Investments each hold 30% of the shares of the consortium.

The options offered by Cuscaden outweigh the revised offer of S $ 2.351 per share made by Keppel Corp. – the real estate and oil rig giant also linked to Temasek – last week. The company’s independent directors have recommended that SPH shareholders vote in favor of Cuscaden’s more attractive offer, SPH said in a statement on Monday.

The bidding war for SPH’s assets has escalated as the Straits Times publisher undertakes a restructuring of its media operations. The restructuring, which calls for the newspaper publisher to split into a non-profit entity, was approved by shareholders in September and is expected to be completed next month.

Hotel Properties, owner of the Four Seasons hotel in Singapore, said its investment in SPH will help generate better long-term returns. If Cuscaden were to succeed in acquiring SPH, it would be forced to launch a bid for SPH REIT, which owns commercial properties including its crown jewel Paragon, a mall in Singapore’s Orchard Road shopping belt and Westfield Marion shopping center in Adelaide, Australia.

With a net worth of $ 1.7 billion, Ong and his wife Christina ranked No.25 on Singapore’s 50 richest list released in August. He is Managing Director of Hotel Properties, which owns 38 hotels and resorts in 15 countries in Asia, Europe, South Africa and the United States. Christina runs Como Hotels & Resorts, the Club 21 retail empire and London-listed handbag maker Mulberry.